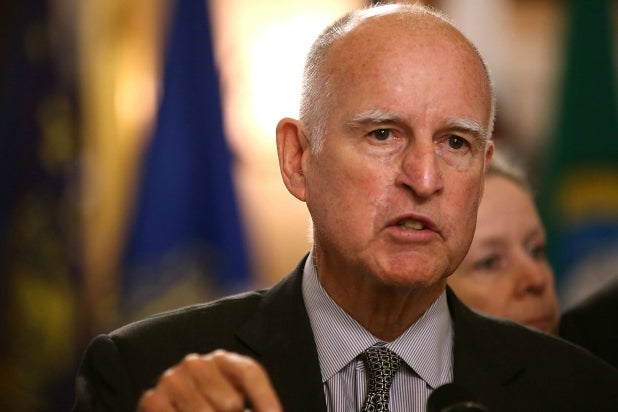 California Governor Jerry Brown has vetoed a bill that could have impacted drone usage from both a professional and hobbyist perspective.

Senate Bill 142 would enact trespass liability for anyone flying a drone less than 350 feet above property without the express permission of the property owner, whether or not the flight actually violated someone’s privacy. The legislation passed both houses of California legislature last month.

“Drone technology certainly raises novel issues that merit careful examination,” Brown wrote. “This bill, however, while well-intentioned, could expose the occasional hobbyist and the FAA-approved commercial user alike to burdensome litigation and new causes of action.”

“Before we go down that path, let’s look at this more carefully,” he concluded.

Amazon, GoPro and others were among companies fighting the bill. The online retail giant hopes to one day use drones as a delivery system, while the action camera company wants to see their products continue to be used from on high without restriction.

The allowance of drone usage could be of particular importance in California due to the relatively cheap ability to score aerial video shots for Hollywood-style productions.