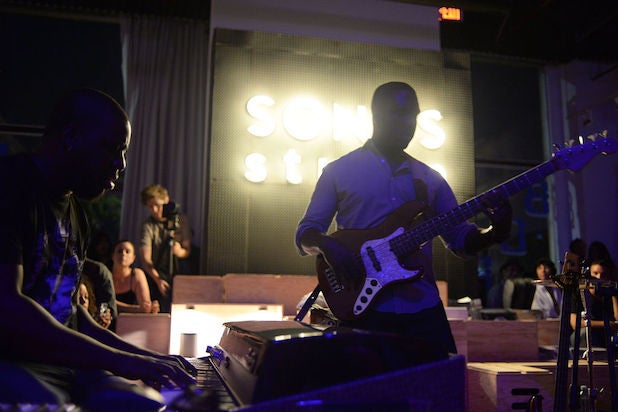 California lawmakers and a number of music coalitions reached a tentative agreement on Friday for language amending the state’s gig economy law that would allow musicians to use the Borello test to determine employment classification for live performances and studio recordings.

Assembly Bill 5 was created to help reduce worker misclassification, making it more difficult for employers in the gig economy — such as Uber, Lyft and Doordash — to treat their workers as independent contractors. The bill, which went into effect on Jan. 1, created a new worker classification test to determine which of a company’s workers should be considered employees and, thus, receive a minimum wage, paid sick days and other benefits.

But the law has received significant pushback from both businesses and gig workers over confusion regarding which occupations are exempt from the law and how workers can navigate its language. Among those critics include members of the arts community, given that “fine artists” were included in the list of exempted occupations, but it wasn’t explicitly clear whether musicians and actors qualified.

Since then, following advocacy from Ari Herstand, the head of Independent Music Professionals United, Jordan Bromley, a board member of the Music Artists Coalition, and other leaders from the Recording Industry Association of America, American Association of Independent Music, Songwriters of North America, American Federation of Musicians, the Recording Academy, International Allegiance of Theatrical Stage Employees, Screen Actors Guild-American Federation of Television and Radio Artists, and Teamsters, musicians may soon be able to use the more flexible Borello test to determine classification when doing live performances and studio recordings.

As explained by the state’s Department of Industrial Relations, other occupations under the AB5 law must use the ABC test when determining a worker’s classification. Under this test, a worker must be considered an employee — not an independent contractor — unless the hirer can prove that the worker is “free from the control and direction” of the hirer “in connection with the performance of the work,” that the worker has other work outside of what they do for that hirer’s business, and that the worker is “customarily engaged in an independently established trade, occupation, or business of the same nature as that involved in the work performed.”

Also included in the tentative agreement with Assemblywoman Lorena Gonzalez, the author of AB5, and Majority Leader Ian Calderon is language that allows unions to continue organizing work for musicians.

Gonzalez also said on Twitter that orchestral musicians, those who perform on a tour, those in a musical theatre production and those who perform regularly at theme parks will still be protected under AB5. For standalone live performances, musical groups will be allowed to use the Borello test for classification unless they are the headliners at a venue with more than 1,500 attendees or a group performing at a festival with more than 18,000 attendees per day, Gonzalez also said.

“I had lots of sleepless nights to get musicians relief under AB5, but I’m happy we were able to come to an agreement,” Herstand said. “As a songwriter and book author, I never thought that one of the most impactful things I’d ever have a hand in writing would be a law for the state of California. Life is funny sometimes.”

Recording Academy Chair and Interim President/CEO Harvey Mason Jr. said that the proposed amendments would allow music creators to “get back to work on their own terms of collaboration.

“The history of music-making in California has played a vital role in shaping the world’s culture, and we can now continue that for generations to come,” he said in a statement. “These are challenging times for creators but this is good news for those in California.”

For the record: A previous version of this article misstated an aspect of the ABC test.