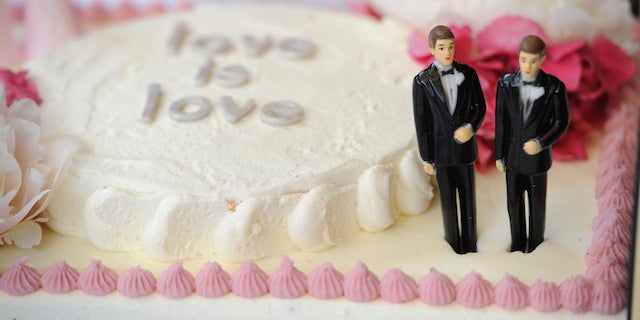 Their argument: That the governor's office lacks the authority to end Prop 8's enforcement, despite the recent Supreme Court ruling striking it down.

The group, ProtectMarriage, originally sponsored the Prop 8 ballot measure in 2008. In their Friday filing, the group says the state constitution forbits officials from refusing to enforce a law unless an appellate court has deemed it unconstitutional — which they argue hasn't technically happened.

The U.S. Supreme Court on June 26 overturned part of the Defense of Marriage Act and let lower court's ruling overturning Prop 8. Despite that, there is no appellate ruling saying Prop 8 is unconstitutional.

The state Supreme Court, which is scheduled to meet Wednesday, could reject the challenge — but is more likely to defer the challenge to federal courts.