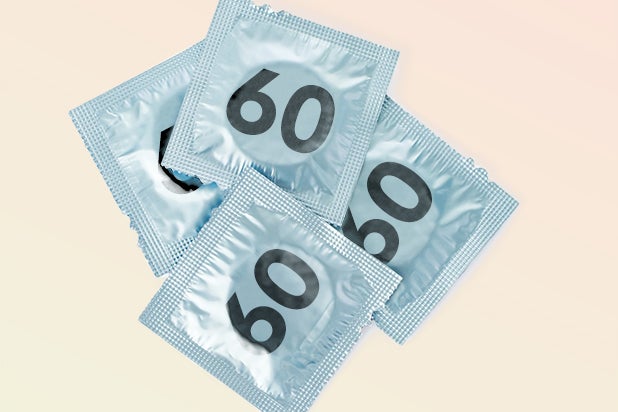 “This leaves us open to crazy anti-porn zealots,” she said in an interview earlier this year. “People trying to shut down the industry.”

The proposition received a yes vote in only four California counties, all in the southern part of the state. It holds a 3 percent lead in Los Angeles County, the state’s most populous — and home to the AIDS Healthcare Foundation — with 80 percent of the vote counted.

Proposition 60’s defeat was a big victory for Preston and others in the adult film industry who traveled to hearings and organized in opposition to the ballot measure.

“I feel powerful and strong,” adult performer Tasha Reign told TheWrap in an email. “Like my voice and the voices of my industry were actually heard. I have a newfound belief in myself and our marginalized group of sex workers.  Although we have so much more to accomplish and achieve, I’m proud to have been part of this campaign.”

While the AIDS Healthcare Foundation had a handful of ex-performers campaigning for Proposition 60, the overwhelming majority of the industry — as well as both political parties and the Los Angeles Times editorial board — came out against it, viewing it as a needless infringement that addressed a problem that didn’t really exist: adult film actors are constantly tested, and there hasn’t been a confirmed HIV transmission on a California porn set since Darren James returned from Brazil and infected three co-workers in 2004. And aside from that, several performers TheWrap has spoken with say that having highly physical, porn-style sex with condoms is really painful.

The Free Speech Coalition, the adult industry’s trade organization, started fighting back against the initiative earlier this year. They formed a political action committee – Californians Against Worker Harassment – and organized numerous protests. The industry also took advantage of the robust social media presence many adult performers have, with many changing their Twitter avatars to incorporate a “No on 60” logo, and spreading the word with a hashtag, #dontharassca.

A September USC Dornsife/ Los Angeles Times poll showed 55 percent of voters in favor of the law, but the industry’s relentless push seemed to pay off.

Tuesday night, Californians decided not to repeat that policy statewide.