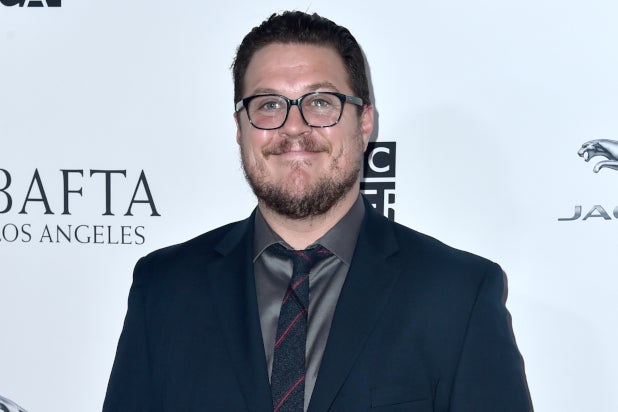 Cameron Britton and Jack Huston have been tapped as leads in Season 2 of “Manhunt,” the Spectrum series from Lionsgate Television, a spokesperson for Spectrum Originals told TheWrap on Tuesday.

The first season of the anthology series focused on the story of the Unabomber. The new season, “Manhunt: Lone Wolf,” will pivot to cover one of one of the largest manhunts in U.S. history, the search for the 1996 Atlanta Olympics Bomber, and the media firestorm that consumed the life of Richard Jewell in its wake.

Huston will play bomber Eric Rudolph, while Britton will play Jewell, the security guard who was falsely accused of the bombing.

The first season, “Manhunt: Unabomber,” aired on Discovery Channel. In the new season, “Manhunt: Lone Wolf,” Huston’s Rudolph sets off a series of huge bombs before disappearing into the wilderness, where for years he successfully evaded a large manhunt.

Britton’s Jewell is the security guard who discovered an enormous bomb at the 1996 Olympic Games in Atlanta, and put his life on the line to save hundreds of people. He became an international hero — until, in a Kafkaesque trial-by-media, he was falsely accused of planting the bomb himself. In “Manhunt,” Jewell will take on both the media and the FBI, fighting to clear his name and hold the most powerful voices in the country accountable to the truth.

Britton is known for his roles in “Mindhunter” and “The Umbrella Academy” on Netflix, as well as the feature film “The Girl in the Spider’s Web.” Britton is repped by UTA, Velocity Entertainment Partners and Jackoway Tyerman.