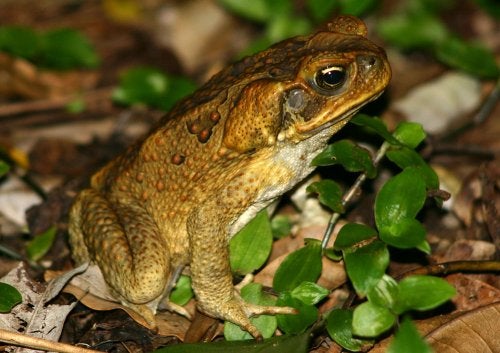 Lewis’ film follows the ecological havoc wrecked by the cane toads after the species was introduced in Australia in a failed effort to reduce pests that were threatening the country’s sugar cane fields.

“Working with Russell Allen of Dolby Production Services and the team from Barco at the Eccles Auditorium set-up was a delight,” Lewis said in a statement. “They not only managed to make my toads look beautiful in Dolby 3D, but they made them sing in Dolby Surround Sound.”

The documentary will be presented at 9:30 p.m. on Tuesday and again at 9:15 a.m. on Wednesday at Park City’s Eccles Auditorium.