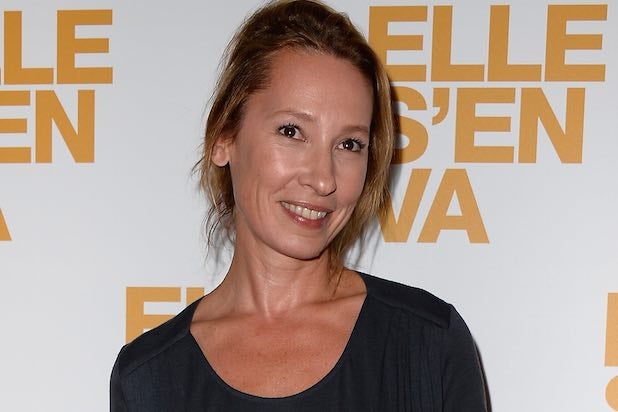 For the first time in the history of the Cannes Film Festival, a film directed by a woman will open the event when “La Tête Haute” is screened on May 13.

Organizers announced the decision to launch the 68th edition of the festival with the coming-of-age drama from French filmmaker Emmanuelle Bercot, who is also an actress.

Bercot, who won the Cannes Jury Prize for short film “Les Vacances” in 1997, also co-wrote La Tête Haute,” which is being sold by Elle Driver and distributed in France by Wild Bunch. Her first feature, “Clément,” was chosen as the Un Certain Regard Official Selection in 2001.

The movie will be released in theaters in France on the day of its world premiere at the Grand Théâtre Lumière in the Palais des Festivals.

This year’s Cannes Film Festival will run from May 13 to May 24. Official Selections will be announced on April 16.

The Jury of the Competition will be chaired by directors Joel and Ethan Coen, while the Un Certain Regard Jury will be led by actress and filmmaker Isabella Rossellini. Director Abderrahmane Sissako will chair the Cinéfondation and Short Film Jury.

“The choice of this film may seem surprising, given the rules generally applied to the Festival de Cannes Opening Ceremony,” Thierry Frémaux, general delegate of the event, said. “It is a clear reflection of our desire to see the Festival start with a different piece, which is both bold and moving. Emmanuelle Bercot’s film makes important statements about contemporary society, in keeping with modern cinema. It focusses on universal social issues, making it a perfect fit for the global audience at Cannes.”