Most thought this would be a slow Cannes Film Festival, but we’re already on day four and movies have been bought, there’s a bidding war going on, and well, Jean-Luc Godard is back to mess with our heads.

Saban Films picked up the rights to two movies in the last two days, while Bleecker Street and Netflix (the latter of which backed out of submitting any films for the competition) have also emerged as players in the market.

Jessica Chastain’s female spy thriller “355” sparked a heated bidding war, with Universal emerging as the victor in an eight-figure deal.

Meanwhile, everyone else is still trying to get that one selfie on the red carpet despite a no-selfie policy — or get another glimpse at jury president Cate Blanchett.

See what everyone talked about during the fourth day at Cannes: 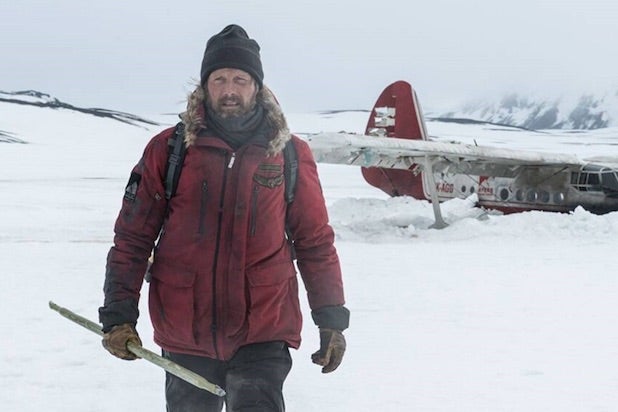 May 11 saw the acquisitions of quite a heap of films. Neon acquired the troll love story “Border” following its world premiere at Cannes’ Un Certain Regard section, while Bleecker Street picked up the rights to Mads Mikkelsen’s survival drama “Arctic.” The film premiered at the Cannes Film Festival on Thursday night.

Saban Films bought the rights to Keanu Reeves’ “Siberia,” a thriller by director Matthew Ross in the market that also stars Ana Ularu and Molly Ringwald.

In what might be the biggest deal so far at Cannes, Netflix picked up the worldwide rights, excluding China, to the animated film “Next Gen” for $30 million.

Netflix pulled out of submitting films to this year’s festival after organizers implemented a new rule that bans any films that don’t have theatrical distribution in France. The streaming company had the option to screen films out of competition — but passed. 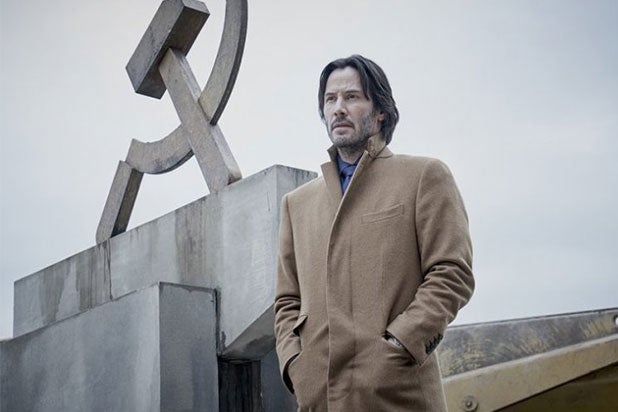 Saban Films sure is spending money this year. At the Sundance Film Festival earlier this year, Saban bought the North American rights to Craig William Macneill’s “Lizzie,” in partnership with Roadside Attractions.

The distributor has been busy at Cannes as well, having bought Gerard Butler’s “Keepers” on Thursday and Reeves’ “Siberia” on Friday. Saban came to conquer Cannes, that’s for sure. 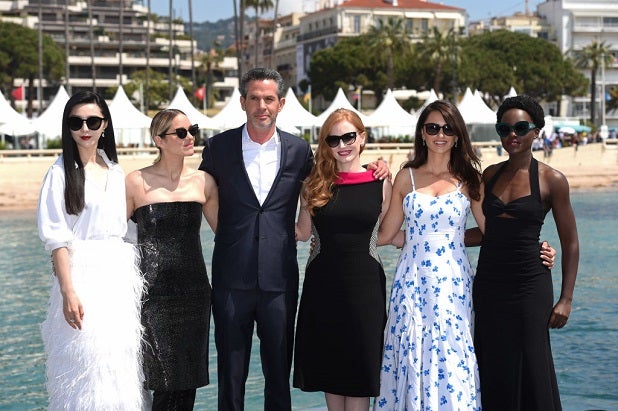 Early Saturday, Universal announced it had acquired U.S. distribution rights to “355” in what the studio said was “a competitive situation” — i.e., a bidding war — believed to be worth eight figures. 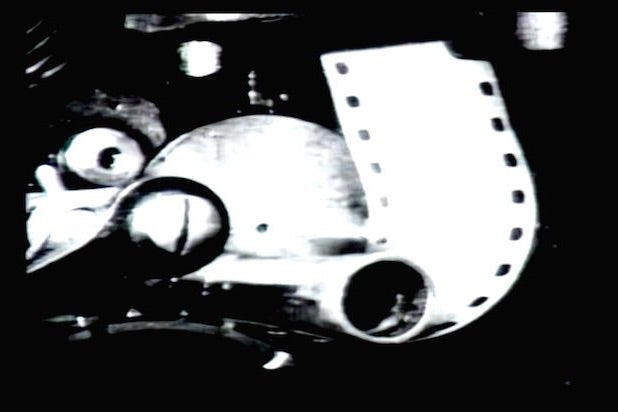 Jean-Luc Godard’s newest film “The Image Book” debuted on Friday at Cannes, and early reviews are as jumbled and convoluted as the film itself seems to be.

“THE IMAGE BOOK: who f—in’ knows,” wrote one critic, while another said, “What do you want me to say?”

TheWrap’s Steve Pond wrote in his review: “‘The Image Book’ requires stamina, or more accurately surrender. (A section of the Grand Theatre Lumiere balcony devoted to press had at least a dozen walkouts during the film.)”

See some tweets about the film below.

THE IMAGE BOOK: who fuckin knows. But here are some nonverbal reviews from those seated near me!

- girl next to me covered ears for long stretches
-man two over checked phone 50, 60, and 65 minutes in
-guy in front of me buzzsaw snored for full minute before someone woke him up

THE IMAGE BOOK: Jean-Luc Godard’s collection of images about trains, war, Arab nations & more – from movies & real footage – w/ narration from Godard, sudden bursts of music & long silences. Some will love, some not, I feel like it will work best as the museum exhibit #Cannes2018 pic.twitter.com/H1mfgMIlcB

THE IMAGE BOOK: Godard lays out all possibilities of cinema on display in 90 minutes. Now please start making your movie ffs. #cannes2018

Just saw THE IMAGE BOOK by JLG. More bellowing at crappy resolution footage from 1950s films and of various imperialist atrocities. What do you want me to say? #cannes2018