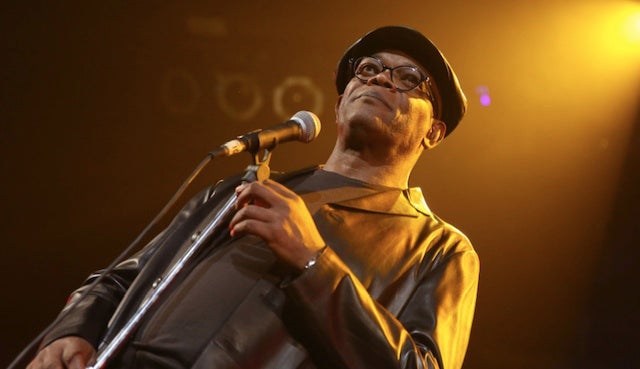 Samuel L. Jackson will bring his trademark strut and baritone to "Barely Lethal," RKO Pictures announced from the Cannes Film Festival on Thursday.

The "Pulp Fiction" actor will co-star opposite Hailee Steinfeld, who nabbed an Oscar nomination for her work in the Coen Brothers' "True Grit." The action-comedy follows a 16-year-old assassin (Steinfeld) who fakes her own death, so she can have a normal high-school experience. But it's a fate worse than detention when her former-employer (Jackson) comes looking for her.

Kyle Newman ("Fanboys") will direct the film, which will begin shooting in the fall of 2013.

Jackson and Steinfeld are both represented by ICM Partners. Jackson recently co-starred in "Django Unchained" and will soon be seen in the Spike Lee's remake of "Oldboy."

Steinfeld has a prominent supporting role in next fall's "Ender's Game" and a star turn in "Romeo and Juliet."