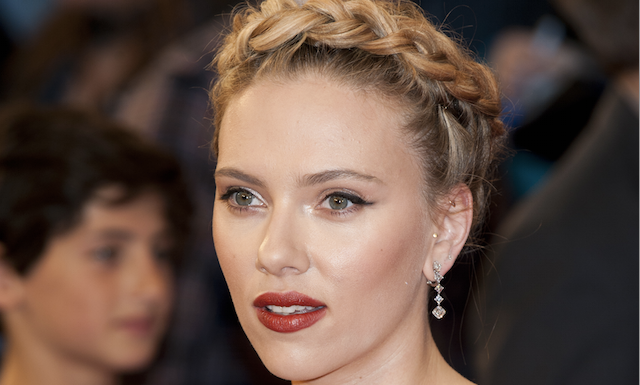 Hayden Christensen, his brother Tove Christensen and three additional partners have launched Glacier Films, a new production company that aims to make 11 films over the next three years.

Six of those films will be made for around $10 million while another five will be in micro budget movies costing about $1.5 million.

Financing for the company comes from Renovatio, which the announcement describes as a “diverse Russian concern.”

Glacier’s first film will be “American Heist,” a remake of the 1959 Steve McQueen classic “St. Louis Bank Robbery.” Hayden Christensen will star while one of his partners, Sarik Andreaysan, will direct.  His three other partners – his brother, Geyond Andreasyan and Georgy Malkov – will produce along with Vladimir Poliakov.

The first micro budget film will be “Lady of Csejte,” a historical horror film based on the Transylvanian serial killer Countess Bathory.

Scarlett Johansson will make her directorial debut with “Summer Crossing,” Truman Capote’s first novel.  Johansson, nominated three times for a Golden Globe as an actress, has previously directed a short, “These Vagabond Shoes.”

Capote wrote “Summer Crossing” in the 1940s, but it was thought to be lost for more than 50 years before being rediscovered at an auction in 2004 and later published. The novel chronicles a 17-year old girl who stays behind in New York as her parents go off to Paris. She takes up with a Jewish parking attendant during a brutishly hot summer.

“Several years ago I began working alongside the Capote estate and writer Tristine Skylar to adapt 'Summer Crossing', an inspired early work of Truman's which has long captured my heart,” Johansson said in a statement. “Being able to bring this story to the screen as my full length directorial debut is a life dream and deep privilege.”

Aldamisa, which is shopping the international distribution rights to the film, will co-finance it with Oleg Boyko, Boyko will also produce the film with Aldamisa co-chairman Sergei Bespalov and Oscar winner Barry Spikings. CAA, which reps Johansson, will handle domestic sales.

Ed Harris, Robin Williams and Annette Bening team for "The Face of Love"

IFC Films is acquiring all U.S. Rights to director Arie Posin's  "The Face of Love." The romantic drama teams Annette Bening, Ed Harris and Robin Williams and  centers on a woman who falls in love with an art teacher who is a near perfect double for her deceased husband.

A September 2013 release is planned.

The deal was negotiated by Arianna Bocco, senior vice president of acquisitions & productions for Sundance Selects/IFC Films with WME and CAA on behalf of the filmmakers.