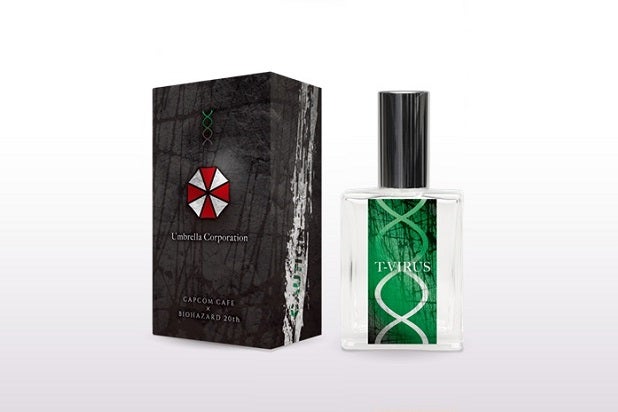 Video game publisher Capcom has a game-themed restaurant in Saitama, Japan, called, of course, Capcom Cafe. The restaurant serves food based on their properties, and also has a gift shop.

In the video games and the film adaptations of the series, the T-virus is what initially causes the outbreak of zombies that the series’ stories revolves around. The T-virus can also cause other sorts of mutations under certain circumstances — there are a lot of weird monsters in both the games and movies.

So it is a bit strange to have T-virus perfume …

But that’s not the only bit of weird tie-in merchandising Capcom has in store. Starting the first week in March, they’ll also be selling a deodorant body spray that’s based on the “healing spray” player characters will spray on themselves in the video games.

See the spray below. 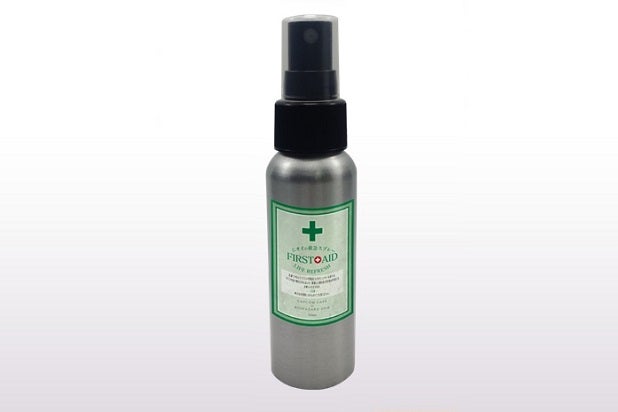