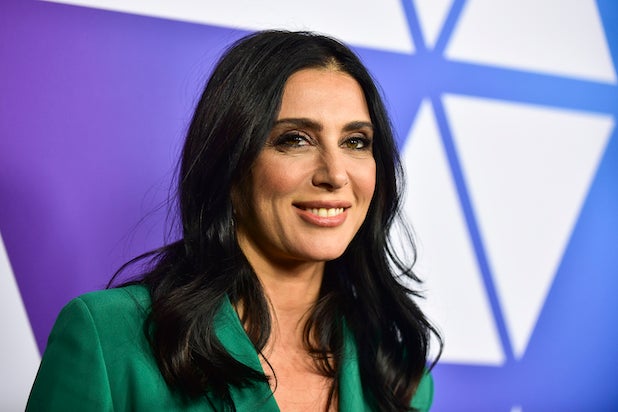 Nadine Labaki, the Lebanese director of last year’s “Capernaum,” has been named the president and chair of the Un Certain Regard prize at this year’s Cannes Film Festival, the festival announced Tuesday.

Labaki’s “Capernaum” was Oscar-nominated in 2018 for Best Foreign Language Film. It was also nominated for the Palme D’Or and won Labaki the festival’s Jury Prize.

For the 72nd edition of the festival, she will chair the Un Certain Regard jury, succeeding actor Benicio Del Toro from last year.

“I remember the time when I came to Cannes as film student, eager to discover the most prestigious festival in the world,” Labaki said in a statement. “At that time, the world seemed unattainable. I remember the early mornings and long queues in order to get a ticket. There are 15 years ago like it was yesterday, I filled with anguish and hope the admission card at the Cinéfondation of the Cannes Festival.”

Labaki’s statement continues: “Now here I am President of the Un Certain Regard Jury. Life sometimes brings more than dreams. I’m excited about the films of the Selection. I look forward to debate, to exchange, to be shaken, to find inspiration in discovering the work of other artists.”

“Capernaum” is Labaki’s third feature film. She’s also an actress and screenwriter and has presented all her films on the Croisette.

Alejandro Gonzalez Inarritu was named the jury president for the Palme D’Or at the festival last month.