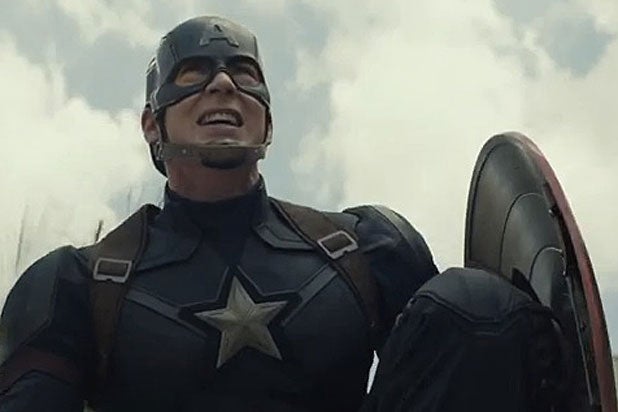 “Captain America” star Chris Evans is just as shocked as the rest of us that the Marvel hero has been a HYDRA plant all along.

“Hydra?!?!? #sayitaintso,” Evans tweeted on Wednesday night. But we’re sorry, Chris, it looks like it is true. “Captain America: Steve Rogers #1” went on sale Wednesday morning, and reveals that Captain America actually supports the evil organization as opposed to being against it.

Evans has played the Captain ever since the character was introduced into the Marvel Cinematic Universe back in 2011. No word yet if Evans will ever get to play the character as a villain, however.

Also Read: Marvel Reveals Captain America's Been a Villain All Along, Internet Freaks Out

According to Marvel executive editor Tom Brevoort, the idea was pitched by writer Nick Spencer as part of “restoring Steve to his youth and vigor.”

“Issue 2 kind of winds the clock back a little bit and lays out exactly how and why things are the way they are,” he told Time. “And it lays out a roadmap for where things are headed in the future. At this point, I don’t want to say too much definitively because I want people to read the comic books. But people will be able to connect the dots and follow the trail of breadcrumbs.”

Fans on social media were quick to respond to the reveal, and the hashtag #SayNoToHYDRACap was born on Wednesday morning, with which fans expressed their disgust and shock.

“75 years of character development flushed down the toilet for shock value,” tweeted one user.

“#SayNoToHYDRACap because it’s absolutely disgusting and horrific not to mention crushing for devoted comic book fans,” tweeted another.