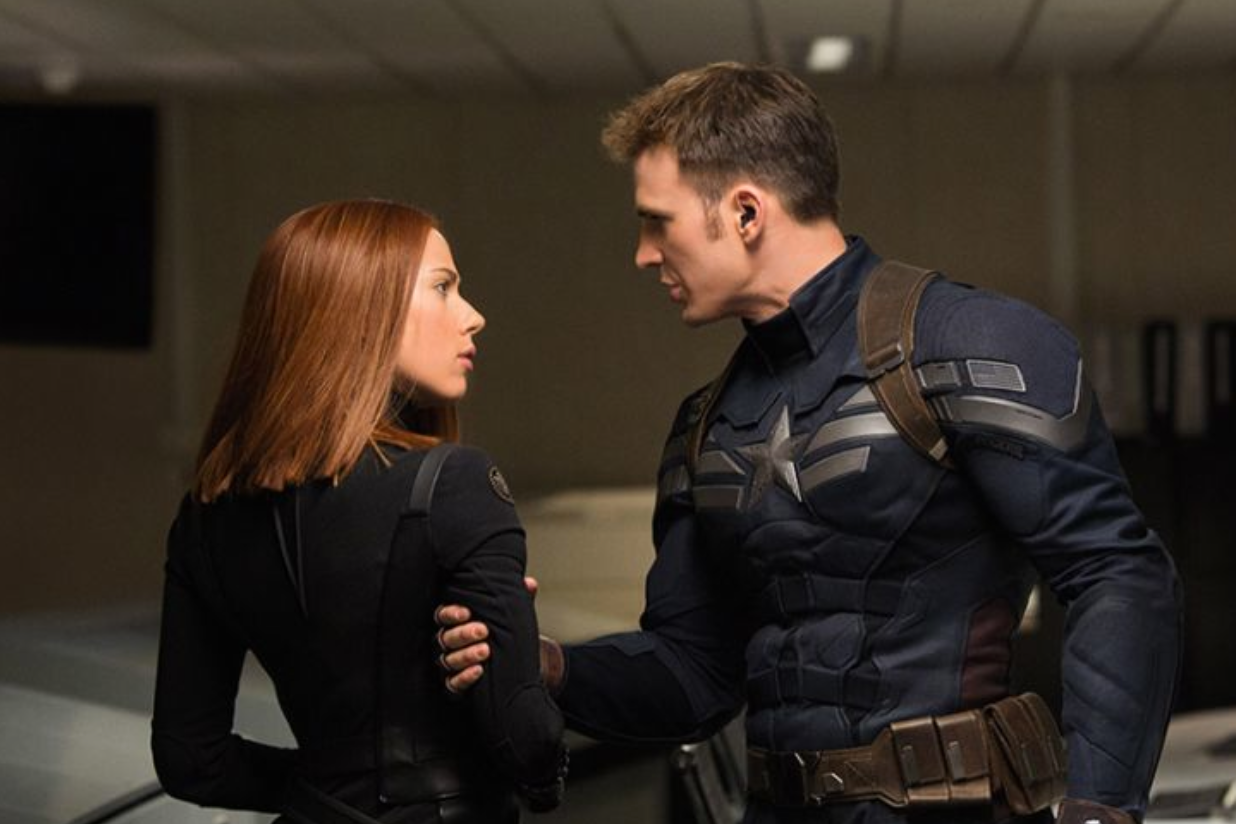 Its record-breaking opening wasn’t enough to bring 3D back to its “Avatar” and “Gravity”-level highs, but the results do point to a new normal for comic book and special effects films released in the format. Domestically, 3D continues to lack the sizzle it enjoys in foreign markets, where it can generate between 80 to 90 percent of a film’s box office, but it would be a mistake to count it out.

3D showings of “Captain America: The Winter Soldier” were responsible for 23 percent of its stateside total. That seems anemic, until other premium formats that combine 3D with wider screens such as IMAX are taken into account. In that context, 3D comprised a solid 40 percent of “Captain America: The Winter Soldier’s” box office — a figure that is roughly in line with “Man of Steel” (41 percent ) and “Thor: The Dark World” (39 percent), and substantially better than “Wolverine” (30 percent) and “World War Z” (34 percent).

“The 3D dollars will be well above expectations,” Eric Wold, an analyst with B. Riley & Co., said, predicting that companies such as RealD will get a nice boost in 3D licensing revenues.

Last summer, 3D appeared to be waning as a box office force, with event films such as “Turbo” and “Wolverine” reaching new lows with the format. However, Hollywood appears to be deploying 3D more effectively and the box office contribution of those rose-colored spectacles has stabilized.

“People who wrote off 3D got it wrong,” Wold said. “But it did get exhibitors to refocus on how they were using 3D, and to choose the right movies to use 3D on and to market them more effectively.”

“3D percentages have reached levels that suggest we’re starting to get the rebound we’ve been waiting for,” Wold said.

Even if domestic audiences fail to have their passions rekindled, 3D is here to stay. After all, 3D screenings are still selling out in major markets such as China, where “Captain America: The Winter Soldier” scored the biggest opening in Marvel Studios history, so it’s a safe bet that the next costumed vigilante will be saving the world in three dimensions.