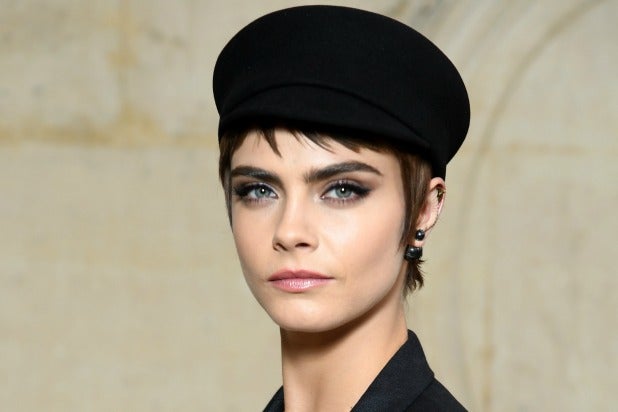 “Carnival Row” star Cara Delevingne has signed on to host and executive produce a new practical joke series from Quibi.

Quibi describes the show as “In each episode of the show, Cara and a band of female accomplices will wreak havoc, executing a new stunt or practical joke – ranging from the ridiculous to the extreme – often putting themselves in unwieldy and unpredictable situations in the process.”

“I am so excited to be partnering with such a revolutionary streaming service like Quibi and cannot wait to unleash some necessary mischief,” Delevingne said. “As someone who watches so much content on my phone, this feels like such a perfect partnership.”

“Cara’s an icon in so many ways, and it’s a privilege to partner with her to develop something that authentically encapsulates her unique energy and sensibility,” Sirens Media president Jessica Sebastian said. “As far as I know, a series in this space with this level of female guidance and representation, both in front of and behind the camera, is unprecedented, and we’re ecstatic to bring this new take on the genre to the ideal platform in Quibi.”

The series will be produced by ITV America’s Sirens Media. Sebastian will also serve as an executive producer.

Shows will only be available on mobile devices, with each episode running no longer than 10 minutes. The app will cost viewers $4.99 per month for ad-supported viewing, or run $7.99 for ad-free viewing when it debuts next spring.