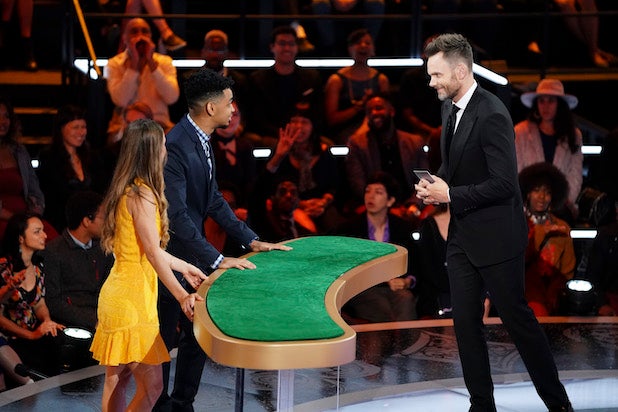 The Stanley Cup just had to go seven games, didn’t it? ABC, CBS and Fox are lamenting the competitiveness of the NHL championship series on NBC this morning, as their own TV ratings certainly suffered as a result.

That said, ABC’s debut of “Card Sharks” and its time-period premiere for “Press Your Luck” still fared pretty well. The season premiere of “Match Game” at 10 was also OK. We can’t say the same for the series premiere of Fox’s “First Responders Live.”

Due to the nature of live sports, the below fast-national numbers for NBC are subject to significant adjustment. For a better idea of just how good the game did, click here.

NBC was first in ratings with a 2.5 rating/13 share in the advertiser-coveted 18-49 demographic and in total viewers with an average of 8.2 million, according to preliminary numbers. That was all the hockey game.

CBS and Telemundo tied for fourth in ratings, both with a 0.5/3. CBS was third in total viewers with 4.4 million, Telemundo was fifth with 1.4 million.

Univision was sixth in ratings with a 0.3/2 and in viewers with 1.1 million.