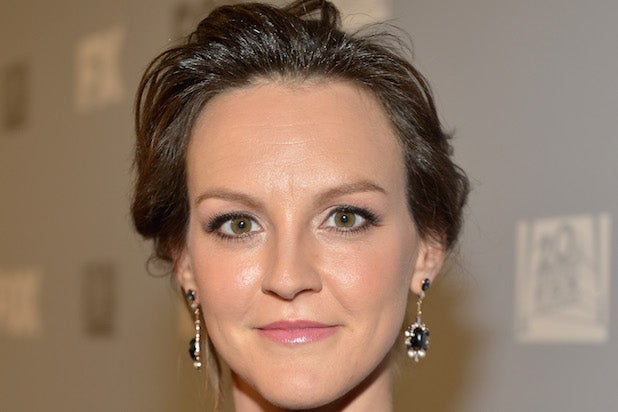 Seth Rogen and Zac Efron return to star in the sequel, and this time, they’ll be joined by Chloe Moretz.

Plot details remain under wraps, though a sorority led by Moretz is rumored to play a part in the sequel. Expect Gallo’s Paula and her newly-healed beau Jimmy (Ike Barinholtz) to help Rogen and Byrne survive their latest neighborhood headache.

Rogen, Goldberg and James Weaver will return to produce under their Point Grey banner, while Cohen and O’Brien will serve as executive producers alongside Good Universe’s Nathan Kahane and Joe Drake.

The original “Neighbors” grossed more than $269 million worldwide and the studio is confident that the sequel will be equally successful, as it has a plum release date of May 20, 2016. Universal executives Erik Baiers and Chloe Yellin will oversee “Neighbors 2” for the studio, while Erin Westerman will oversee the project on behalf of Good Universe.

Gallo starred on Judd Apatow’s short-lived sitcom “Undeclared” before working with the filmmaker on “The 40-Year-Old Virgin,” “Superbad,” “Forgetting Sarah Marshall,” “Funny People” and “Get Him to the Greek.” She has also enjoyed a successful TV career thanks to “Carnivale,” “Californication” and “Bones.”

Gallo is represented by Global Artists Agency and Abrams Entertainment.