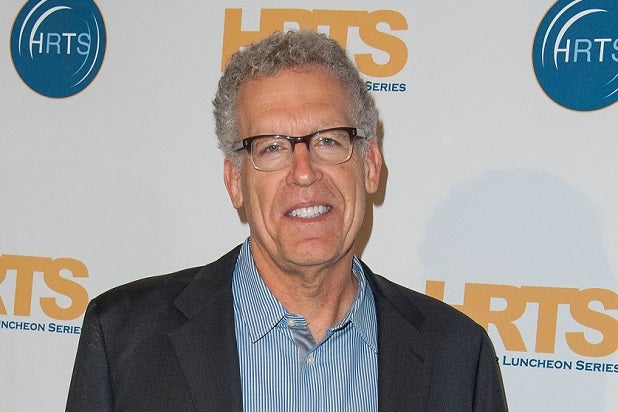 Carlton Cuse and A+E Studios are deepening their business relationship.

“I’m very excited to be extending my relationship with A+E where I’ve had such a wonderful and supportive creative experience,” Cuse said of the pact. “I look forward to continuing to work on ‘The Returned’ and to developing other projects with Bob DeBitetto, Barry Jossen, Tana Jamieson and the amazing team at A+E. It’s a great place to work.”

In addition to his work on the A&E series, Cuse’s current projects include FX’s “The Strain,” the Amazon pilot “Point of Honor,” which he co-wrote with Randall Wallace, and the USA Network project “Colony.”

“Carlton is a consummate showman and one of the greatest creative minds working in television today,” Jossen added. “Since the start of A+E Studios, it has been our intention to expand our collaboration with Carlton. We know he is one of the few producers with the unique combination of creativity and skills to personally create, as well as nurture other writers. Now, we can continue on our path with Carlton toward producing many successful and brand-defining series together.”