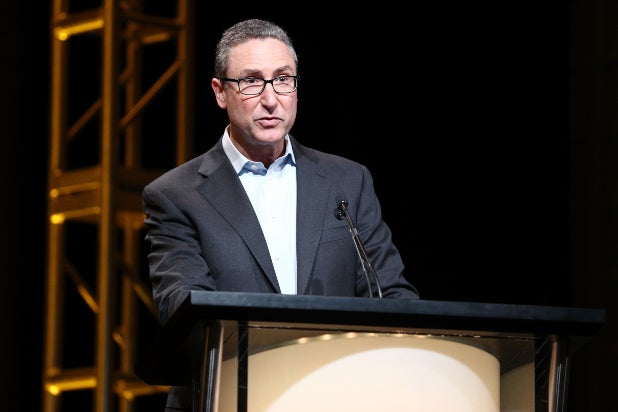 Carmi Zlotnik will step down as president of programming for Starz, the pay cable network confirmed.

Zlotnik, who has been with Starz for 10 years, will leave at the end of January.

Zlotnik’s departure comes nearly a year after Chris Albrecht left as CEO of the network. Zlotnick and Albrecht have a long history together, both during their tenures with Starz but also at HBO, which Albrecht ran as CEO from 2002-2007. Albrecht was replaced at Starz by Jeffrey Hirsch last year.

While at Starz, Zlotnik oversaw the development and production of such series as “Power,” “Outlander,” “American Gods,” “Vida,” “The Girlfriend Experience,” “The White Queen,” “Black Sails,” “Magic City” and “Spartacus,” as well as upcoming series like “High Town,” “Power Book II: Ghost.”

“Carmi’s track record speaks for itself. He has been a valued member of the Starz team for nearly a decade, helping to build the Starz original programming team and strategy from the ground up while also serving as a great creative partner, mentor and friend to so many. We remain grateful to Carmi for his contributions and commitment to Starz throughout his time here and wish him continued success in his next chapter,” said Hirsch.

In between his stints at HBO and Starz, which he first joined in 2010 alongside Albrecht, he was with IMG.