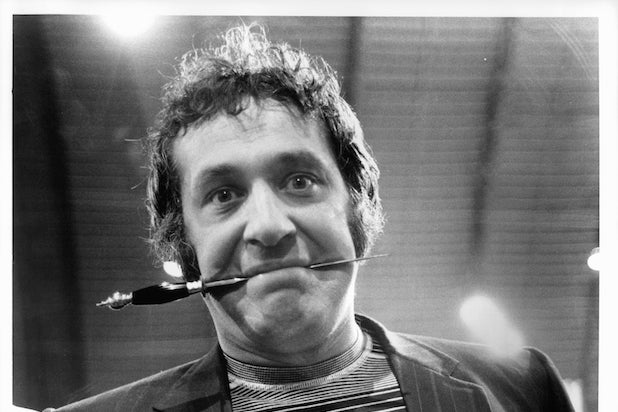 In “The Godfather: Part II,” Caridi played Carmine Rosato, who was a member of Peter Clemenza’s regime in New York City as part of the turf war with Frank Pentangeli. He also played a separate role in the third film as Albert Volpe.

In his memoir “The Kid Stays in the Picture,” Robert Evans wrote that Caridi was director Francis Ford Coppola’s first choice for the role of Sonny Corleone, a part that was eventually played by James Caan, but Evans said that Caridi was too tall to play opposite Al Pacino.

Caridi had more than 100 film and TV credits to his name, including “Rudy,” “The Money Pit” and “NYPD Blue.” His reps further confirmed that Caridi already filmed an unaired episode of the next season of HBO’s “Curb Your Enthusiasm.”

Caridi was also the first Academy member to be expelled from the organization. In 2004, the Academy expelled him for sharing awards screeners.

RIP my TV Dad, Carmine Caridi. You will be sorely missed. pic.twitter.com/WhtA2q9BD5