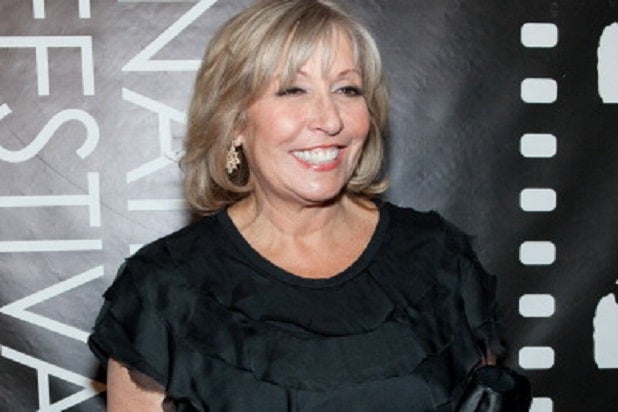 Carol Mendelsohn isn’t wasting any time setting things up for her post-“CSI” phase.

Mendelsohn, who’s exiting as co-showrunner on CBS drama “CSI” after 14 years with the show, is moving on to Sony Pictures Television with an overall deal.

The three-year agreement calls for Mendelsohn to develop projects across network, cable and digital outlets.

News of Mendelsohn’s departure from “CSI” broke Wednesday. Though she will retain an executive producer title for both “CSI” and its upcoming spinoff, “CSI: Cyber,” co-showrunner Don McGill will assume showrunner duties for “CSI.”