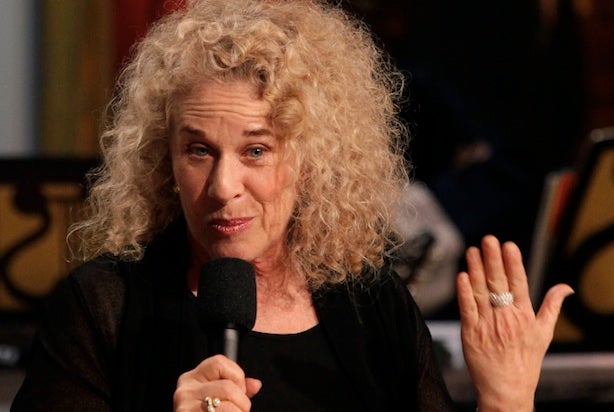 Carole King will be honored as the 2014 MusiCares Person of the Year, the foundation announced on Thursday.

The singer and songwriter behind such pop music classics as “One Fine Day” and “A Natural Woman (You Make Me Feel Like)” will be honored at a gala dinner and concert on January 24, 2014, just before the Grammy Awards.

It comes in the same month that a new musical “”Beautiful” will open on Broadway, drawing on dozens of King’s songs from the 1960s an ’70s.

Proceeds from the event will support MusiCares work to provide members of the music industry with financial, medical and personal assistance in times of need.