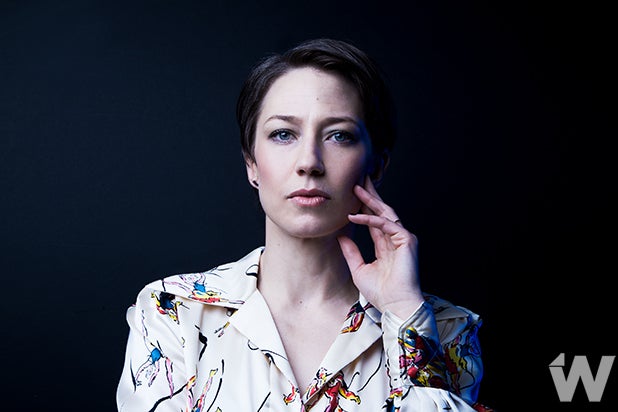 The “Fargo” alum will be taking the lead role of Vera, a mysterious woman who struggles between leading her community and fulfilling her own desires.

Jessica Biel, who starred in Season 1, will continue to executive produce along with Derek Simonds, Charlie Gogolak, Michelle Purple, Brad Winters and John Coles. Season 2 is set to premiere this August.

Also Read: 'The Sinner' Renewed by USA for Season 2