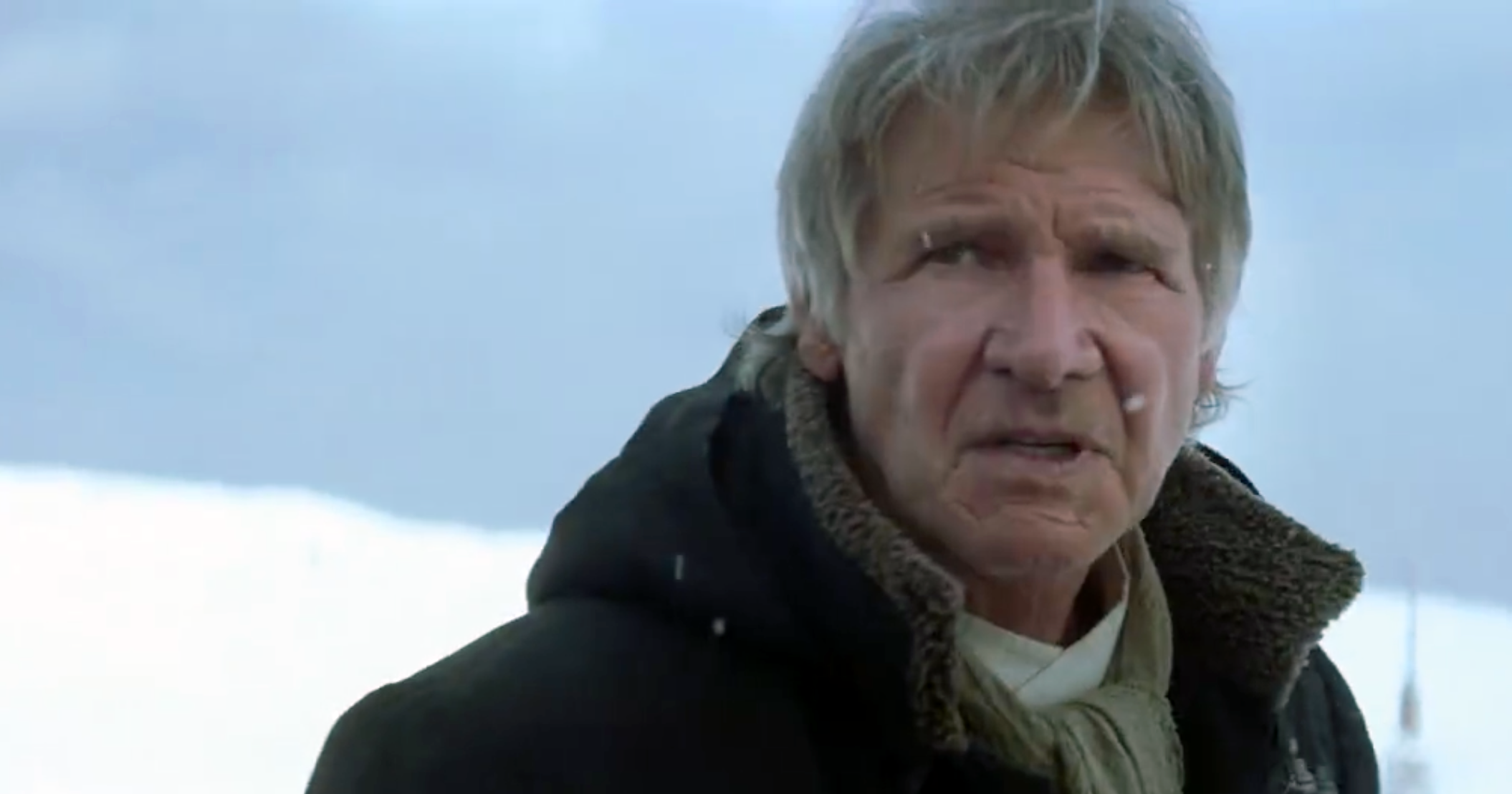 Carrie Fisher would like it to be known: She never called Harrison Ford a lousy lover.

Fisher, who revealed this week that she had an affair with her “Star Wars” co-star while they were filming the 1977 sci-fi blockbuster, refuted reports that she had denigrated his lovemaking skills.

“Any reports claiming I said Harrison was bad in bed are utterly false,” Fisher — who discusses the relationship in her upcoming memoir “The Princess Diarist” — told People. “Perhaps people should read the book before they write their stories.”

Fisher would seem to be referring to a Radar Online report from earlier this week, which bore the headline, “Secret Affair Exposed! Carrie Fisher Accuses Harrison Ford of Being Bad in Bed” and claimed that Fisher “recalled that their first lovemaking experience didn’t exactly send her to the stars” in the book.

The actress seemed to also deny the report in a cryptic tweet this week which read, “I would never talk about how someone was in any furniture — chair, bed, coffee table or otherwise.”

I would never talk about how someone was in any furniture–chair, bed, coffee table or otherwise

Fisher detailed the affair, which she referred to as “intense,” on Tuesday, saying, “It was Han [Solo] and [Princess] Leia during the week, and Carrie and Harrison during the weekend.”

The actress said that the relationship, which occurred when she was 19 and Ford was a 33-year-old married father of two, ended when the film wrapped shooting.