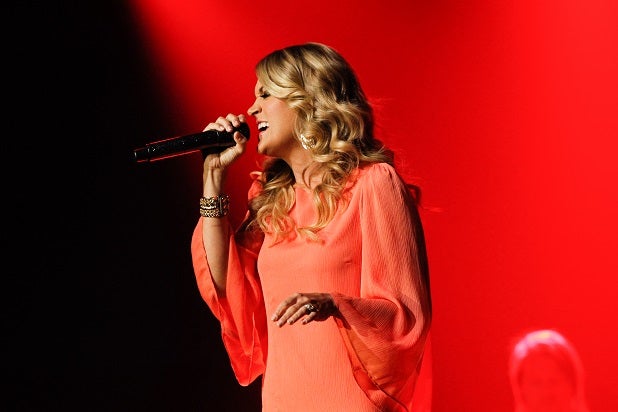 The new crop of performers are all finalists for trophies too: Aldean has four nominations, Eldredge has two, and Underwood and Church each have one.

Presenters will be announced soon.