Political cartoonist Jeff Danziger apologized over the weekend for a “body shaming” caricature of White House press secretary Sarah Sanders he produced that was originally set to run in Vermont’s Rutland Herald newspaper.

“That particular cartoon is being withdrawn and re-drawn because it was felt that it indulged in body shaming, which I apologize for,” Danziger told TheWrap in a statement. “So I am doing something else on Ivanka’s clothing line. I am no one to criticize anybody’s physiognomy.”

The original cartoon — which you can see here — showed a homely and hunched over Sanders, which also mocked Ivanka Trump’s decision last week to close her fashion line.

Danziger also exclusively provided TheWrap a copy of the new cartoon which would replace the one withdrawn from the Herald. 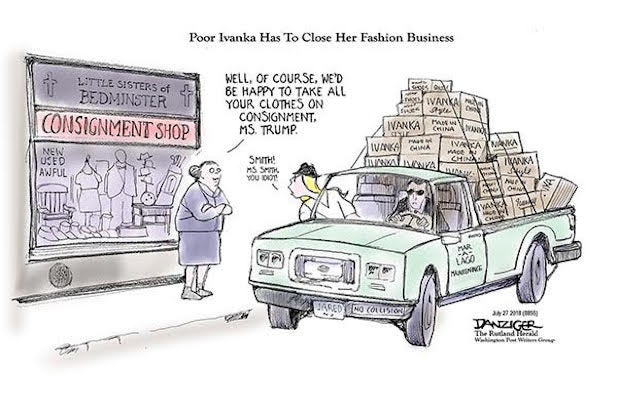 The story was first reported by Politico Morning Media newsletter.

This is not the first time people have taken shots at Sanders over her appearance. Jim Carey produced a terrifying portrait in one of his recent paintings and comedian Michelle Wolf was sharply criticized after the White House Correspondents Association dinner for comparing Sanders to “The Handmaid’s Tale” character Aunt Lydia.

It’s also not the first time that the veteran cartoonist has produced controversial artwork. In 2004, Danziger took heat for a depiction of then-National Security Adviser Condoleezza Rice — which made use of ebonics. The work was denounced at the time as “racist.”

“The depiction of Dr. Condoleezza Rice by Jeff Danziger, Pat Oliphant and Garry Trudeau as an ebonics-speaking, big-lipped, black mammy who just loves her ‘massa’ is a disturbing trend in editorial cartoons,” Michelle D. Bernard, a senior vice president of the Independent Women’s Forum told UPI at the time. “These cartoons take the racism of the liberals who profess respect and adoration for black Americans to a new level. It is revolting.” 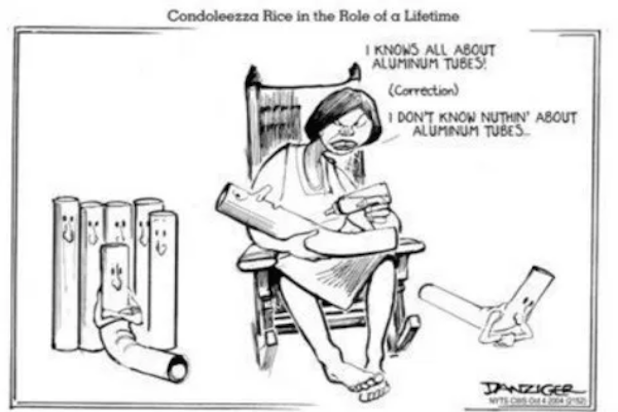