If SAG prevents Seymour Cassel from running as an independent for the SAG presidency, he will take the Guild to federal court.

Cassel is aiming to get on the ballot and run against national board member Ken Howard of Unite for Strength and First VP Anne-Marie Johnson of Membership First. 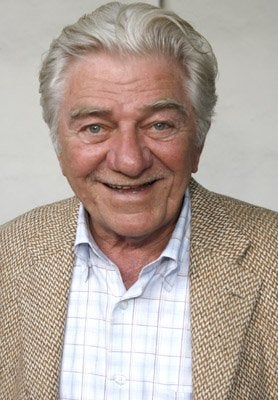 Cassel, a national board member, almost defeated SAG president in the election two years ago but may now be ineligible to run. He was found guilty of "conduct unbecoming" of a member by an internal trial board after a confrontation with staff members at the May 21 informational meeting at the Hollywood Renaissance Hotel.

He has appealed the conviction to the national executive committee which meets next Tuesday, Cassel told Variety.

"They don’t like me because I speak my mind," he told the trade. "But I’m not dropping out. It’s wishful thinking on their part."

SAG will release its official list of candidates Monday.

Rosenberg said in June that he would run for a third two-year term, but said two weeks ago he would bow out because he thinks Johnson has a more realistic chance of winning the race.