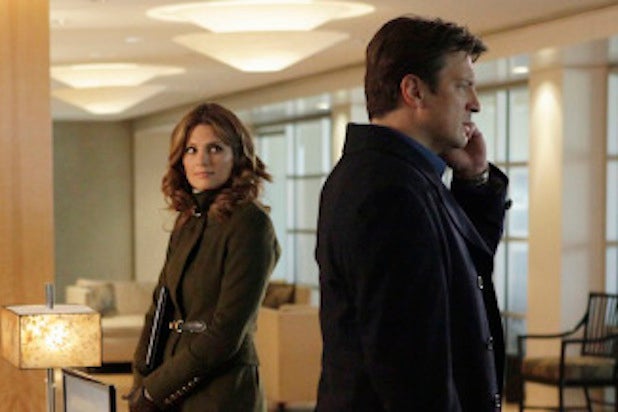 “Castle” has been canceled and will not return for Season 9 on ABC, network sources confirmed.

The move comes after the high profile exit of leading lady Stana Katic and fellow series regular Tamala Jones after Season 8. Star Nathan Fillion had signed a contract to return for a ninth season if the drama got picked up.

“Kate Beckett has been a beloved character on our hit series ‘Castle’ for the past 8 years,” ABC said in a statement at the time of Katic’s departure. “We are grateful for Stana Katic‘s talent and dedication to the series and we hope to continue our relationship. Tamala Jones has also been an integral part of the series and we are grateful she was a part of ‘Castle’.”

Also Read: 'The Muppets' Canceled After 1 Season at ABC

The move comes as the alphabet network starts unveiling its plans for the 2016-17 season. Along with “Castle,” ABC also canceled “Nashville,” “Galavant,” “The Muppets,” “The Family” and “Agent Carter.”

The network renewed “The Catch,” “The Real O’Neals” and “American Crime.”