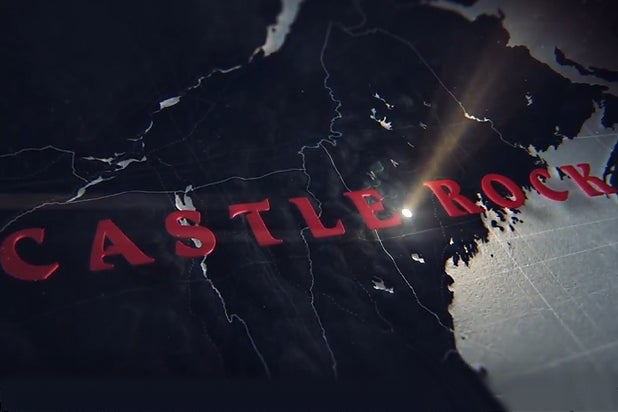 Hulu has a set a premiere date for the second season of its Stephen King-inspired anthology “Castle Rock.”

The series will return on Wednesday, Oct. 23.

The second season stars Lizzy Caplan as a younger version of Annie Wilkes, who was played by Kathy Bates in the 1990 film “Misery,” which featured Bates as a former nurse and crazed fan of James Caan’s novelist, Paul Sheldon. In Season 2, a feud between warring clans comes to a boil when Wilkes gets waylaid in Castle Rock.

Stephen King alum Tim Robbins (“The Shawshank Redemption”) will also star with Elsie Fisher, Yusra Warsama, Barkhad Abdi and Matthew Alan. Robbins will play another notable King character in Reginald “Pop” Merrill, from King’s 1990 novella “The Sun Dog.” The Patriarch of Stephen King’s iconic crime family, Pop is dying of cancer and at a reckoning with his family. John “Ace” Merrill is taking over his uncle’s businesses and threatening a fragile peace with nearby Jerusalem’s Lot.

Paul Sparks will play “Ace,” another legendary King character, portrayed by Kiefer Sutherland in “Stand By Me.”

“Castle Rock” is the re-imagining of the entire King canon into one universe and touches on some of his most iconic stories and characters. The series takes place in the fictional Maine town, which has been the setting for numerous King works including “Cujo,” “The Dead Zone,” and “The Body” (the novella that “Stand By Me” was based on).

During the first season, it was revealed that Shawshank State Penitentiary (“The Shawshank Redemption”) is located nearby.