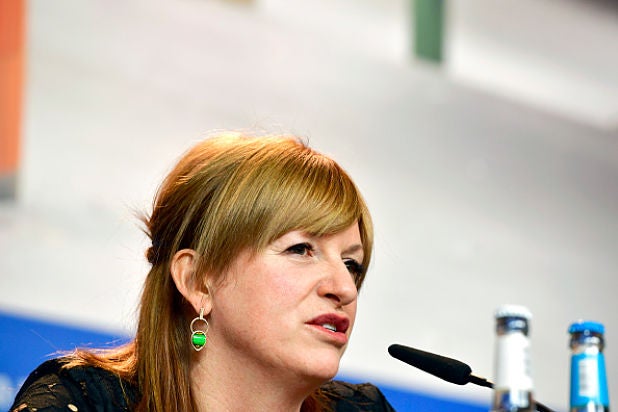 Australian director Cate Shortland, best known for the Nazi drama “Lore,” has signed on to direct Scarlett Johansson in “Black Widow” for Marvel Studios, an individual with knowledge of the project tells TheWrap.

Marvel met with 70 to 75 directors for the project. Blacklist Screenwriter Jac Schaeffer wrote the recent draft of the script. Plot details are being kept under wraps.

The character of Black Widow first debuted in 2010’s “Iron Man 2” and since then has appeared in both “Avengers” films as well as “Captain America: The Winter Soldier” and “Captain America: Civil War.” She’ll also be seen in this year’s “Avengers: Infinity War.” Interest in a standalone outing for the character has consistently been high, with a 2016 Fandago pollfinding “Black Widow” the top pick for the Avenger fans most want to see in a solo film.

Also Read: Dante 'Tex' Gill's Cousin Tells Us What Tex Would Have Thought of Scarlett Johansson Playing Him (Exclusive)

Marvel hasn’t set a date for a Black Widow film just yet. The studio has a full slate of projects dated through 2019, ending with “Avengers: Infinity War – Part 2,” which is also likely to feature Black Widow. But Marvel chief Kevin Feige said in 2016 that the studio and parent company Disney are “committing” to giving the character her own movie and possible franchise.

Shortland’s other directing credits include psychological thriller “The Berlin Syndrome.” She currently has no talent agency representation and is managed by Management 360