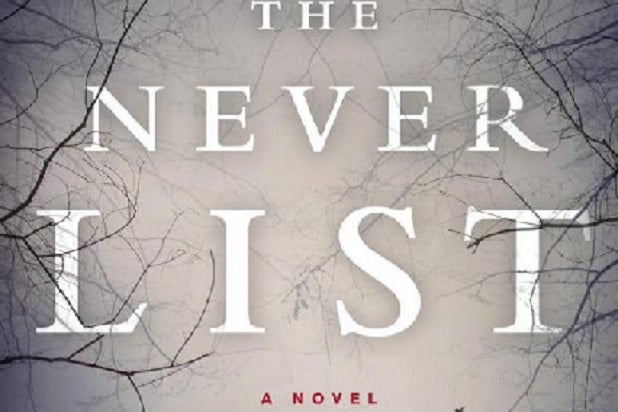 CBS is developing an adaptation of Koethi Zan’s bestseller “The Never List,” an individual with knowledge of the project told TheWrap on Thursday.

The debut novel from former MTV senior vice president and deputy general counsel Zan tells the tale of four kidnapped women, three of whom are rescued. A decade after the kidnappings, Dr. Sarah Farber, a top trauma doctor at a prestigious New York City hospital, continues to unravel the mystery of the missing girl’s disappearance.

Zan will serve as a supervising producer on the CBS Television Studios project, with Sarah Timberman and Carl Beverly executive-producing.

A.M. Homes (“The L Word,” “Jack”) is writing as well as executive producing.