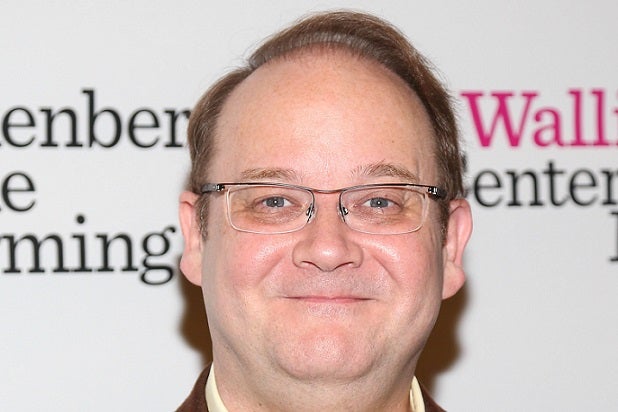 CBS All Access has handed out a straight-to-series order for “Why Women Kill,” a drama series from “Desperate Housewives” creator Marc Cherry.

“As much as we like to think that the institution of marriage has evolved over the past few decades, infidelity still has the ability to rock us to our core. ‘Why Women Kill’ will explore what happens when women’s primal instincts are unleashed with unexpected and twisted consequences,” said Cherry in a statement. “I couldn’t be more thrilled to be working with two exceptional companies to bring this series to life. Both Imagine and CBS All Access are wonderful partners, and I’m looking forward to an amazing collaboration.”

“Having worked with Marc 15 years ago on ‘Desperate Housewives,’ it is clear he has captured lightning in a bottle again with the depiction of three women who are so richly drawn that they defy expectations at every turn,” said Julie McNamara, executive vice president, original content, CBS All Access. “‘Why Women Kill’ poses powerful cultural questions with Marc’s inimitable, biting wit, and we look forward to taking viewers on this wild ride.”