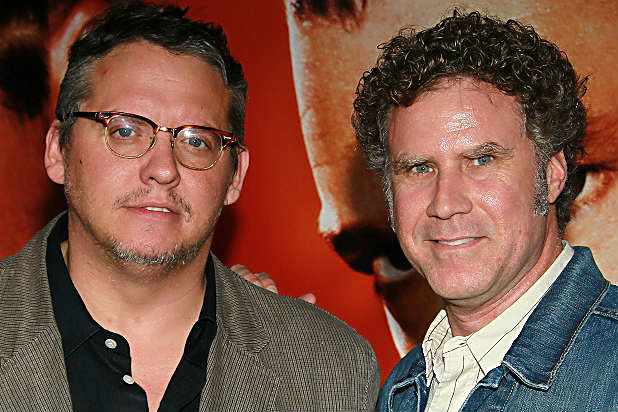 CBS All Access is getting involved in some seriously funny activity with Will Ferrell and Adam McKay.

The service has given straight-to-series orders to three new shows, CBS Interactive president and chief operating officer Marc DeBevoise announced during a presentation at the Television Critics Association’s summer press tour on Tuesday.

This includes police comedy “No Activity” from executive producers Ferrell and McKay. It will launch later this year and centers on two low-level cops involved in a operation.

The series hails from CBS Television Studios in association with Gary Sanchez and Funny Or Die. It is based on the Australian series produced by Jungle and broadcast by streaming company Stan down under.

“Strange Angel” is a drama from Mark Heyman (“Black Swan”) that is based on George Pendle’s book of the same name. It follows the life of Jack Parsons, a forefather of American rocketry in the 1940s who was fascinated with the occult.

Thriller series “$1” focuses on a dollar bill changing hands between a number of individuals embroiled in a multiple murder in a small town. Jason Mosberg is the creator, Matt DeRoss and Alexandre Dauman are executive producers, and Craig Zobel (“Compliance”) will direct and executive produce.

“CBS All Access is dedicated to delivering inventive, premium original programming for our subscribers and creating opportunities for world class content creators to find new, creative ways to tell stories,” DeBevoise said in a statement.

“The addition of ‘Strange Angel,’ our first series based on a compelling and true story, ‘No Activity,’ our first comedy series, and ‘$1,’ an innovative thriller, builds on the tremendous momentum CBS All Access has generated in its first season of original programming with ‘The Good Fight’ and the upcoming ‘Star Trek: Discovery,'” he continued.