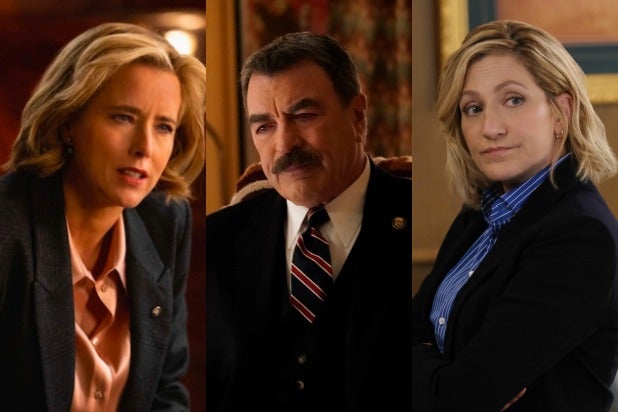 That’s a lot — even for CBS

It probably comes as no surprise that CBS is the oldest-skewing broadcast TV network this season. What might be a bit jarring though is just how many of CBS’ series make Nielsen’s list of shows with the oldest median age.

Below is a list of the 25 broadcast television shows with the oldest median age per viewer. (A viewer’s median age is the number all the way to the right, so for example, the median age of “Madam Secretary” viewers is 67.3 years old.)

One of these things is not like the others. We’ll let readers find the lone non-CBS series — consider it an early Easter egg hunt that pasodobles onto the list toward the end.

“Blue Bloods” and blue hair, am I right?

Also Read: Why 'Divorce Court' Divorced Itself From Judge Lynn Toler After 13 Years

The youngest-skewing series on all of broadcast TV is Fox’s “Bob’s Burgers,” with a median-age viewer of 43.5 years old. Fox’s “Family Guy” and “LEGO Masters” are the next youngest-skewing shows, with median viewer ages of 43.7 and 44.5, respectively.

At this same point last season, CBS claimed 21 of the 25 oldest-skewing series. 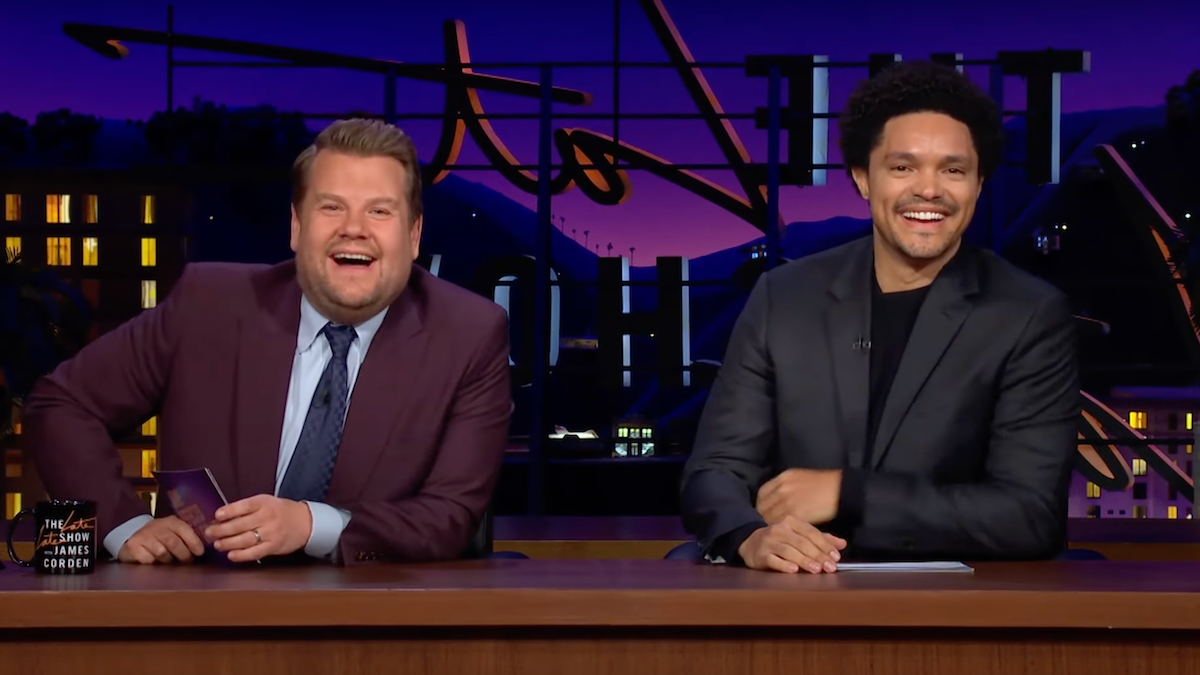 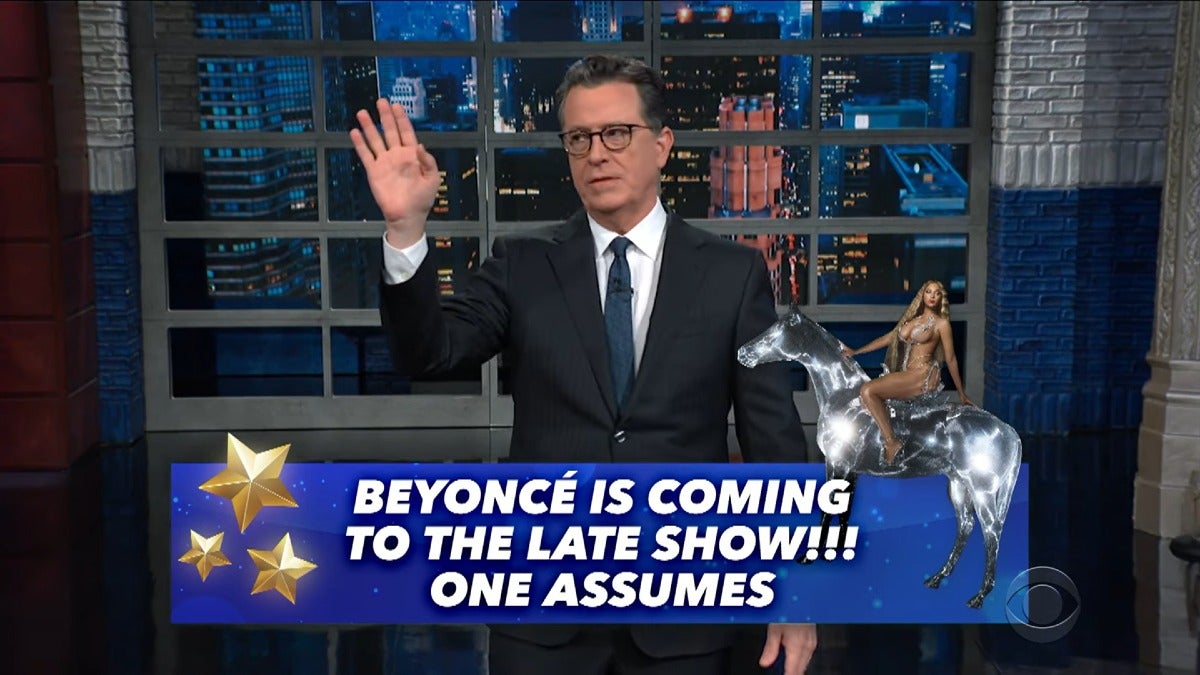 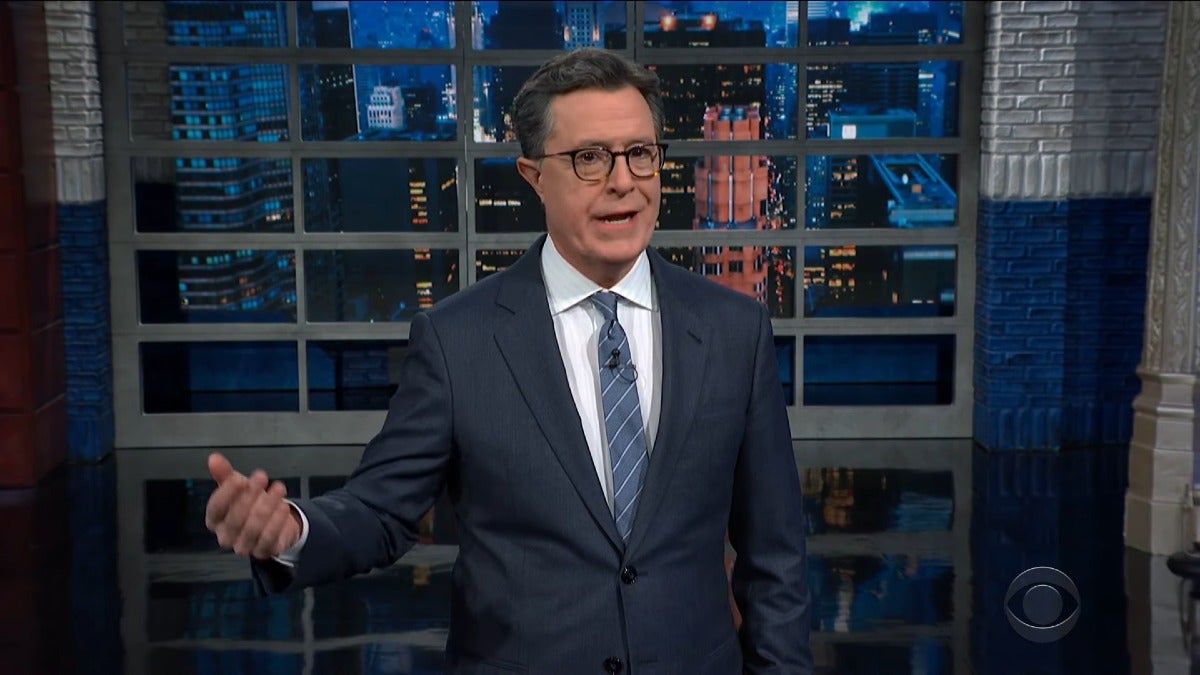