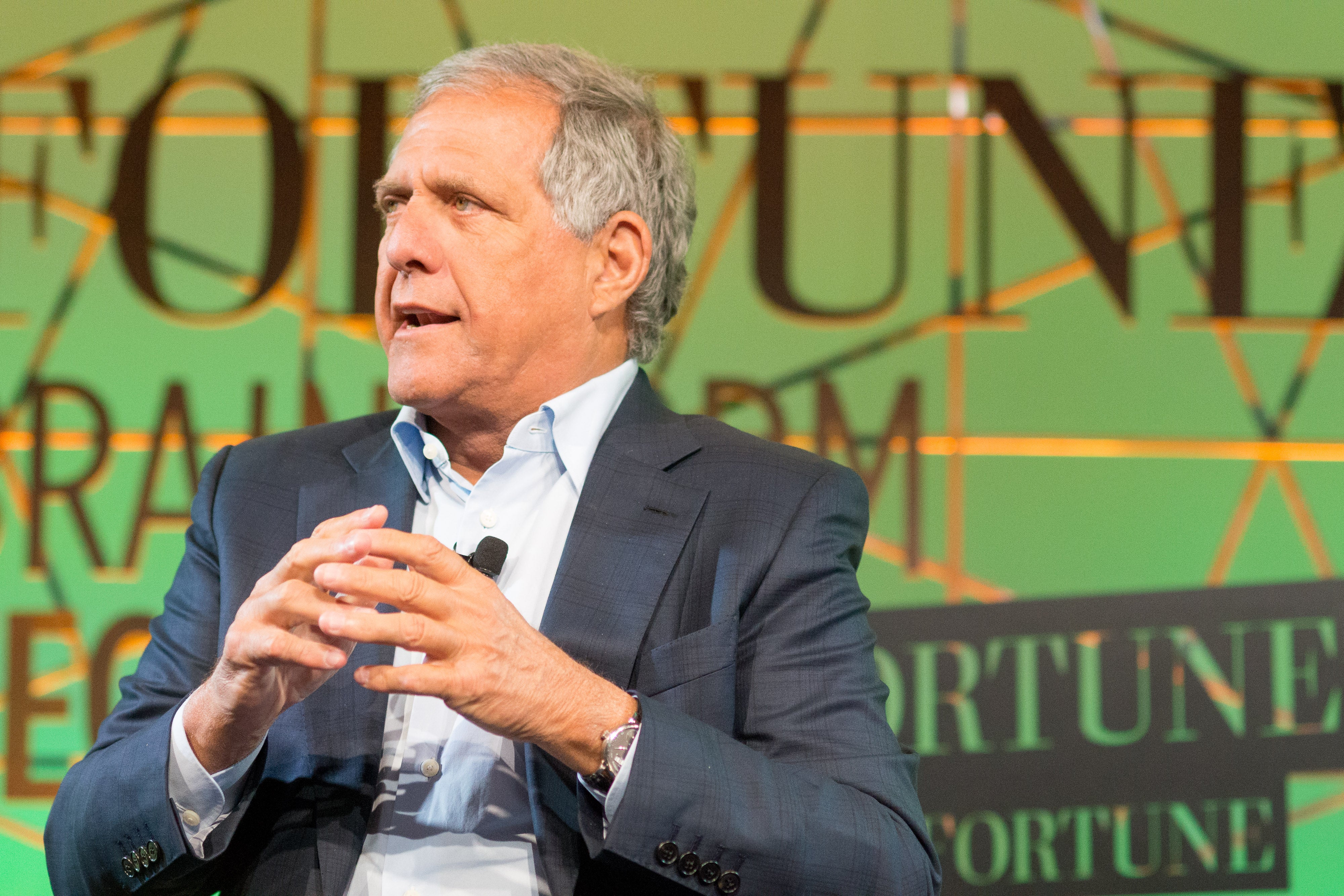 CBS chief Les Moonves slammed Aereo on Tuesday after the online TV service’s Supreme Court defeat, but said “we’re willing to talk to them” about doing a paid content deal.

Aereo suspended its service in the wake of the crushing Supreme Court decision, which sided with CBS and other broadcast networks who contended that the antenna-based subscription service illegally violated their copyrights.

“We are open, we are willing to talk to them about that,” said Moonves, referring to doing a deal. “But I don’t think their business model made sense unless they were getting content illegally and for free.”

Aereo has announced since the decision that it may reconstitute itself as a cable company, following the guidelines of the Supreme Court decision.

Moonves said Aereo never approached them about trying to buy a license for their television shows before launching the service that uses antennas to pull their broadcast content; had CEO Chet Kanojia done so, CBS “absolutely” would have considered it.

“They never approached this with us,” Moonves said, merely adding, “This is the way we’re doing business.” Kanojia has told TheWrap differently in the past.

Moonves said that CBS was not opposed to innovation, and that Aereo had muddied the issue.

“They presented a very good case to Supreme Court, although it wasn’t fair,” he said. “By that I mean they clouded the issue. They made it seem if we stopped Aereo, we were stopping innovation, technology.”

He continued: “Nothing could be further from the truth. We are in business with so many people. It was unfair to characterize it as CBS is stopping innovation, not moving ahead. We’ve been one of most aggressive companies … Obviously, we’re in favor of innovation.”