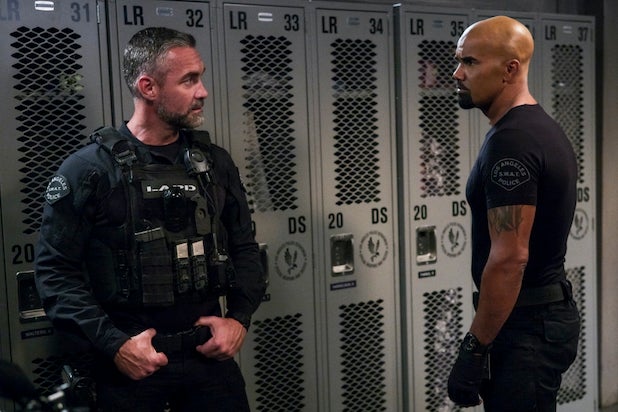 CBS will commit 25% of its script development budget to projects created or co-created by Black, Indigenous and People of Color (BIPOC) beginning with the 2021-22 development cycle.

Additionally, CBS will mandate that its writers’ rooms reach a minimum of 40% BIPOC representation by the 2021-22 season. That threshold will increase to 50% by the 2022-23 season. Six series this coming season are expected to reach that minimum threshold.

“While steady progress has been made in recent years both in front of and behind the camera, change needs to happen faster, especially with creators and leadership roles on the shows,” George Cheeks, President and Chief Executive Officer for the CBS Entertainment Group, said. “As a network with ambitions to be a unifier and an agent of change at this important time, these new initiatives will help accelerate efforts to broaden our storytelling and make CBS programming even more diverse and inclusive.”

Currently, CBS’ “SWAT” is led by Aaron Rahsaan Thomas, who co-created the series and serves as showrunner. Dee Lawrence-Harris is co-showrunner for legal drama “All Rise,” while Queen Latifah is a co-creator on the network’s upcoming “The Equalizer” reboot, which she also stars in as the title character. Additionally, Gina Yashere co-created “Bob Hearts Abishola,” and Jenny Lumet co-wrote the pilot for CBS’ upcoming “Silence of the Lambs” sequel “Clarice.”