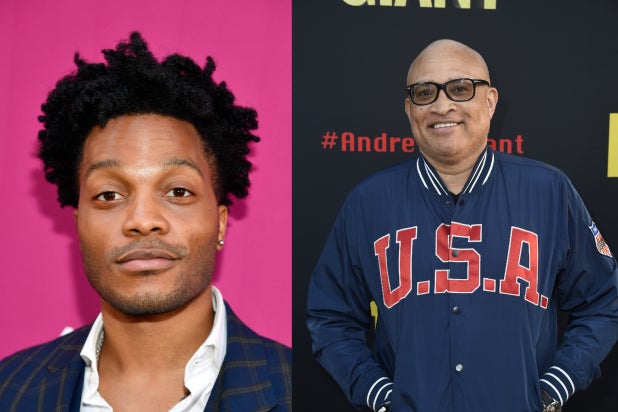 The project, which has a pilot production commitment, would star Fowler and internet star Quinta Brunson as a childhood best friends who find themselves expecting a child while navigating adulthood.

Brunson, a veteran of BuzzFeed Motion Pictures, is known for her viral Instagram series “The Girl Who’s Never Been on a Nice Date” and YouTube Red’s scripted comedy “Broke.”

The high-profile project is from ABC Studios who will co-produce with CBS Television Studios. Wilmore, Fowler and Brunson will executive produce with 3 Arts’ Michael Rotenberg and Josh Lieberman.

Wilmore is the co-creator and consulting producer of HBO’s “Insecure” and helped to launch ABC’s “Black-ish,” where he served as showrunner for the first 13 episodes. He also had a brief run in Stephen Colbert’s former timeslot on Comedy Central with “The Nightly Show,” which he hosted.

Fowler starred alongside Judd Hirsch, Katey Sagal and David Koechner on “Superior Donuts” for CBS, which ran for two seasons. He most recently appeared in the film, “Sorry to Bother You,” which garnered massive critical acclaim.