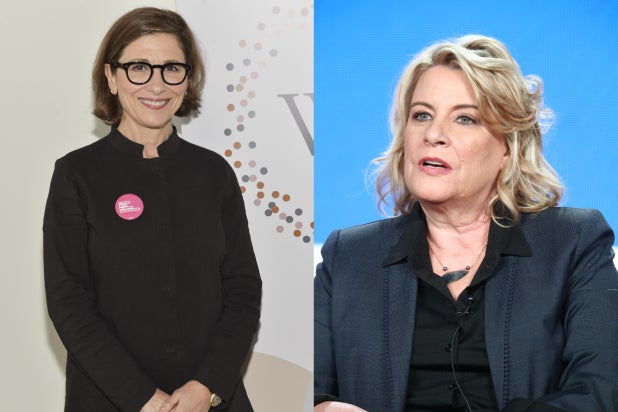 The project is from Tassler and her producing partner Denise Di Novi, under their PatMa Productions banner. Hall is also an executive producer and wrote the script. The project is from CBS TV Studios. The studio recently signed a new multi-year pact with Hall.

The logline for “Ms. Mayor” is: When a young activist runs for Mayor of New York City on a whim, her surprise victory launches her onto a political stage that she’s not prepared for, but is determined to take on with her idealistic enthusiasm.

Tassler had a lengthy tenure with the company, first joining in 1997 was VP of drama for CBS Productions, before shifting over to the network a year later to head up drama development. She became entertainment president in 2004 and chairman in 2014. She was chairman when Hall’s “Madam Secretary” was picked up, and worked on other projects with Hall during her tenure at CBS, including “Judging Amy” and “Joan of Arcadia.”

Hall was the showrunner for “Judging Amy” and the creator of “Joan of Arcadia.”