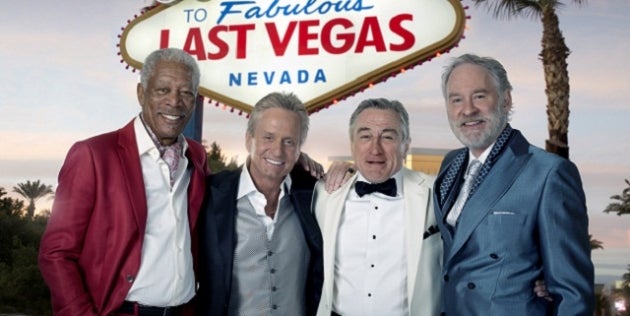 The Motion Picture Assn. of America’s ratings board cited “brief sexual content” for its R-rating, considered a box-office disadvantage even for adult comedies. The most likely outcome is that the filmmakers will make minor tweaks and wind up with a PG-13 rating.

Morgan Freeman, Kevin Kline and Mary Steenburgen co-star in "Last Vegas," which is directed by Jon Turteltaub ("National Treasure") from an original screenplay by Dan Fogelman. The plot follows four friends who throw a Las Vegas bachelor party for the only one who's remained single.