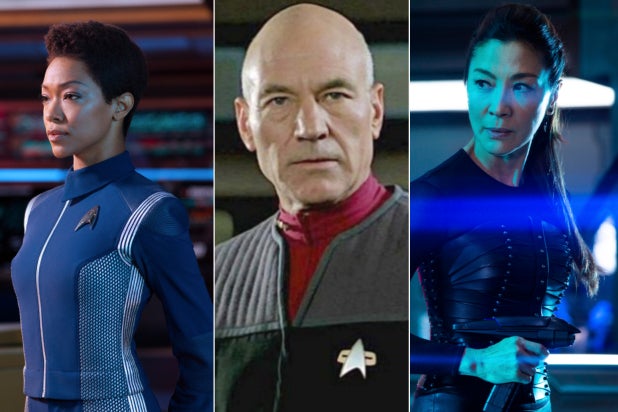 CBS has formed a new business unit around its burgeoning “Star Trek” universe.

“Star Trek” Global Franchise Management will be led by Veronica Hart, who will report to David Stapf, president of CBS Television Studios. Hart’s role will be to manage the global strategy for the franchise, which is looking to branch out to podcasts, a new beefed-up website and other digital avenues.

Alex Kurtzman is still leading the content development plans for CBS TV Studios, which includes the upcoming Jean-Luc Picard series and a slew of animated series for CBS All Access and Nickelodeon. CBS All Access also developing a third live-action series with Michelle Yoeh from “Star Trek: Discovery,” which is returning for a third season.

“Veronica and her team are not only gifted brand strategists and veteran consumer products executives, they are also experts on the ‘Star Trek’ canon,” Stapf said. “We are excited to launch this new business unit because the brand has an enormously rabid fan base, and we look forward to expanding its reach even further.”

The new franchise group will be based out of Kurtzman’s Secret Hideout Productions.