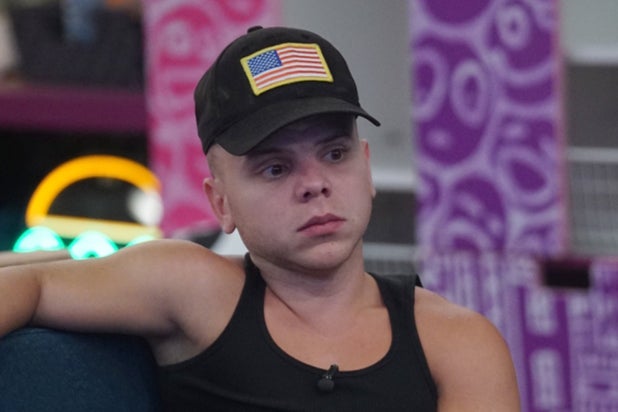 “Big Brother” executive producers Allison Grodner and Rich Meehan addressed why JC Moundiux is still on the show after his latest behavior, saying that the other housemates “in no way way felt threatened, unsafe or sexually harassed.”

“The expression of viewer concerns regarding JC Mounduix’s behavior was reviewed immediately. All video was examined in its entirety. We spoke with all three of the houseguests separately in detail about the incidents,” said Allison Grodner and Rich Meehan, in a statement sent to TheWrap. “Tyler and Haleigh explained to producers that they in no way felt threatened, unsafe or sexually harassed.  If there was any indication from our Houseguests of sexual misconduct, we and CBS would have taken immediate action.  The safety and security of our houseguests is and will continue to be our top priority.”

Mounduix has repeatedly come under fire for inappropriate behavior and comments regarding his fellow houseguests.

The most recent instance was Thursday, when a video captured by a fan from the CBS reality show’s live feeds saw Mounduix caressing Tyler Crispen as he repeatedly brushes him off and rolls away. The next morning, Crispen told another houseguest that the repeated contact made him uncomfortable. “I’m sleeping alone tonight — JC is not sleeping with me,” he said to Kaycee Clark, explaining that Mounduix’s touching disturbed him throughout the night.

Viewers of the show’s live feed witnessed Moundiux ask his fellow houseguest Rachel Swindler if she’s a “real girl” earlier this month, badgering her about her gender as she was trying to sleep, and producers warned cast members of “future consequences” for such behavior after Moundiux was caught touching a female houseguest’s genitals with an ice cream scooper earlier in the season.

He also was the subject of considerable backlash from fans and cast members alike when he said the “n-word” in conversation with a black houseguest.