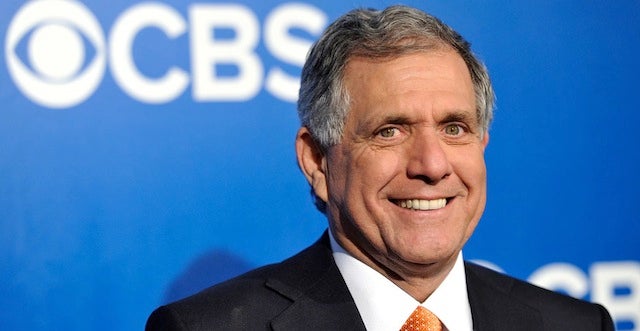 And, in the heat of the network's battle with Time Warner Cable, Polka is urging Congress to step in and rewrite current retransmission rules.

“The action taken by CBS to black out millions of Time Warner Cable customers validates ACA’s oft-stated position that the rules governing retransmission consent are outdated and need to reflect current market conditions,” Polka said in a statement.

“With the CEO of CBS openly declaring war on Time Warner Cable, Congress and the FCC need to take action to ensure that these types of disputes do not continue to erupt and victimize consumers who, in this case and in many more, seem to be at the mercy of a bellicose broadcast CEO with a Napoleon complex,” he added.

ACA, which represents medium and smaller cable systems, has been a longtime foe of the current negotiation procedures for retransmission payments. It has argued that the current procedures give too much power to broadcasters, allowing local broadcasters to combine together to negotiate with cable systems and then use threats of pulling local programming to demand unreasonably high retransmission payments.

“Shameful does not even begin to describe CBS’ brutal assault on consumers,” he said.

“Just like the characters in CBS’ 'Under the Dome,' all pay TV customers are feeling trapped and helpless as broadcasters expect them to absorb ridiculous rate increases for the exact same programming,” said DirecTV.

“In trying to protect our own customers, DirecTV has certainly had its share of these battles, so we applaud Time Warner Cable for fighting back against exorbitant programming cost increases. We are also appalled to learn that CBS is now punishing DirecTV customers, who may happen to have Time Warner as their internet provider, by denying them access to CBS content online.

“The conduct of content companies in their efforts to extract outrageous fees from distributors and consumers may have reached a new low.”