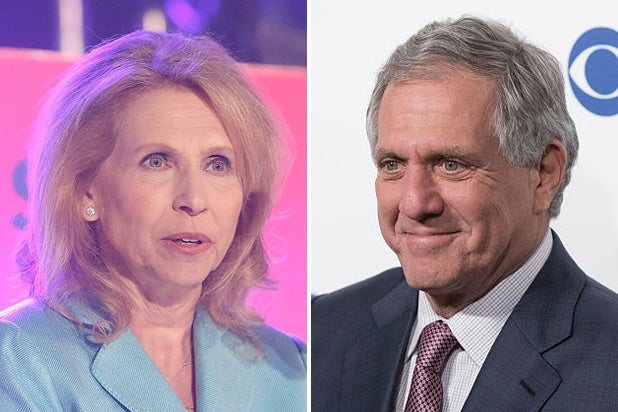 A judge has denied CBS’ request for a temporary restraining order against Shari Redstone’s National Amusements, Inc., which has made one of the two parties very happy.

“We are pleased by the court’s decision to deny CBS and its special committee’s unprecedented motion to try to deprive a shareholder of its fundamental voting rights,” NAI said in a statement on Thursday. “The court’s ruling today represents a vindication of National Amusements’ right to protect its interests. As we intend to demonstrate as the case proceeds, the actions of CBS and its special committee amount to a grievous breach of fiduciary duties and show no regard for the significant risk posed to CBS and its investors.”

During the hearing on Wednesday, Judge Andre Bouchard had issued a temporary protective order to give him time to fully consider the arguments heard and make a final ruling, and that’s what the two sides received today.

The ruling comes ahead of the network’s scheduled board meeting set for Thursday evening, during which it plans to decide what course of action to take in an attempt to subvert Shari Redstone and National Amusement’s control over the company.

“Today’s ruling does not alter in any way the unyielding commitment of CBS and its Board of Directors to continue to act in and to protect the best interests of all CBS shareholders,” CBS said in a statement. “Notably, the ruling clearly recognizes that we may bring further legal action to challenge any actions by NAI that we consider to be unlawful, and we will bring such action if needed to protect the interests of all shareholders. We remain confident that we will prevail in the lawsuit previously filed by CBS and the members of its Special Committee.

“As previously announced, the CBS Board will hold a meeting at 5PM today to consider declaring a dividend of shares of Class A common stock to all of the Company’s Class A and Class B stockholders, as is permitted under CBS’ charter. This dividend would more closely align economic and voting interests of CBS stockholders without diluting the economic interests of any stockholder.”

CBS later said in an updated statement that despite the decision not to grant the temporary restraining order, the company plans to bring further legal action against National Amusements and Redstone for anything they consider unlawful.

CBS initially planned to issue a dividend to shareholders that would dilute Redstone’s 79 percent controlling interest in the company to 17 percent.

On Wednesday, Redstone and National Amusements moved to change the CBS bylaws in such a way that would prevent the board from subverting her control without her approval.

According to Jill Fisch, a law professor at the University of Pennsylvania, shareholders have the right unilaterally to amend the bylaws under Delaware law. And unless the corporation has some sort of restriction in the charter or bylaws regarding timing or advance notice the changes take effect immediately.

The CBS board said that it was also open to other options to permanently resolve its Redstone problem, and it will likely address those during it board meeting.