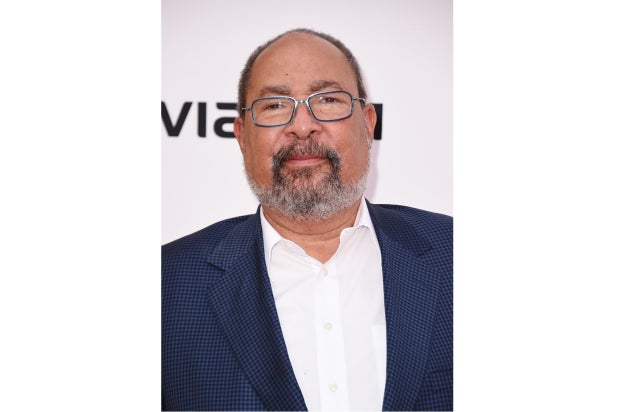 CBS Corp. has named Richard Parsons interim chairman of the Board of Directors.

The Company also announced that Bruce Gordon and William Cohen, who have served on the Board of Directors since CBS became a stand-alone public company in 2006, have decided to step down from their posts to focus on other personal and professional priorities.

The Board unanimously approved the appointment of Parsons, which was recommended by the Board’s Nominating and Governance Committee.

Also Read: CBS Board Shakeup: 6 New Independent Directors In and 6 Out as Les Moonves Exits Company

“Dick Parsons has a combination of deep industry knowledge and unmatched corporate and board experience,” said Candace Beinecke, chair of CBS’ Nominating and Governance Committee. “We are fortunate to have Dick in this leadership role.”

The move comes a few weeks after a shakeup on the CBS board of directors that saw five independent directors and one National Amusements Inc.-affiliated director exit. That move was a part of the settlement between CBS and National Amusements, the company’s majority shareholder. This settlement included the departure of former CEO Les Moonves, who resigned in the wake of multiple sexual misconduct accusations.

Parsons was one of the new board members named, along with Beinecke, Barbara Byrne, Brian Goldner, Susan Schuman and Strauss Zelnick. The rest of the board includes Gary Countryman, Linda Griego and Martha Minow.

“We have a distinguished and independent Board that is steadfast in its commitment to serve the best interests of all shareholders,” said Parsons. “I think I speak for all Board members when I say I look forward to learning more about CBS’ compelling opportunities and how we can help guide and support the Company’s growth.”