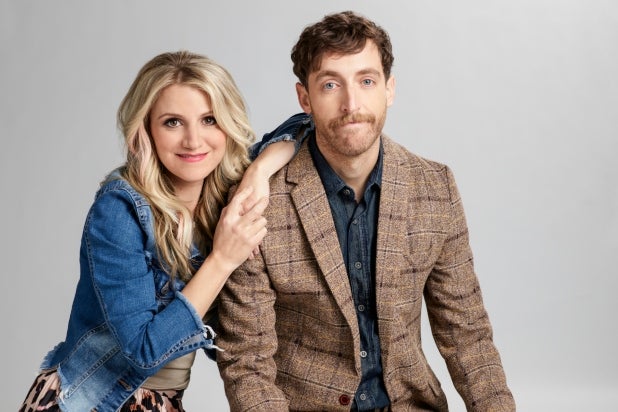 Thomas Middleditch and Annaleigh Ashford in "B Positive" (CBS)

The network’s newest comedy, “B Positive” from executive producer Chuck Lorre and creator Marco Pennette, stars Thomas Middleditch and Annaleigh Ashford. Making its series premiere on Thursday, Nov. 5 after the Season 4 premiere of “Young Sheldon,” it’s based on Pennette’s own experience as a transplant recipient.

Right after “B Positive,” “Mom” returns (without Anna Faris) for its eighth season premiere.

See the full schedule of premiere dates below.

It's almost Halloween, which means now is the time to once again celebrate pop culture's witchy women in all their pointy hatted glory. While films like "Hocus Pocus" and "Practical Magic" are packed with wicked ladies, in our opinion, TV witches still reign supreme. Check out TheWrap's gallery to find the small screen's 29 most iconic female spell-casters. Who knows, maybe you'll get a great idea for this year's last-minute costume from this list of magical ladies.