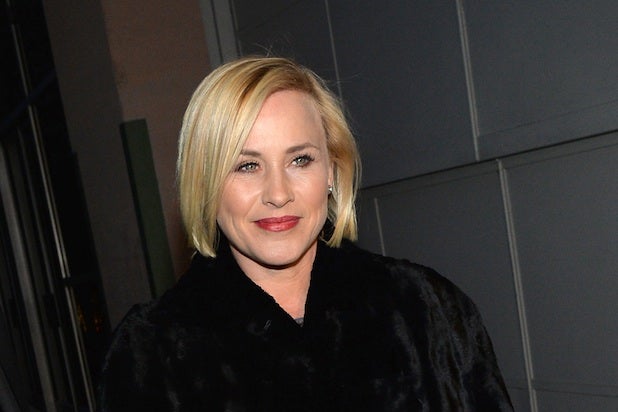 Get ready for more “CSI”-related programming.

The spinoff, which was written by Carol Mendelsohn, Anthony Zuiker and Ann Donahue, stars Patricia Arquette as Avery Ryan, special agent in charge of the Cyber Crime Division of the FBI.

“CSI: Cyber” will focus on a time when technology, as we know it, has amplified human behavior to the point where faceless criminals are committing crimes at global proportions with the touch of a button. As the leader of the FBI’s Cyber Crime Division in Quantico, Va., Arquette’s Ryan is tasked with solving high-octane crimes that start in the mind, live online, and play out in the real world.

In addition to Zuiker, Mendelsohn and Donahue, Jerry Bruckheimer and Jonathan Littman are also executive producing the series, which comes from CBS Television Studios in association with Bruckheimer Television.