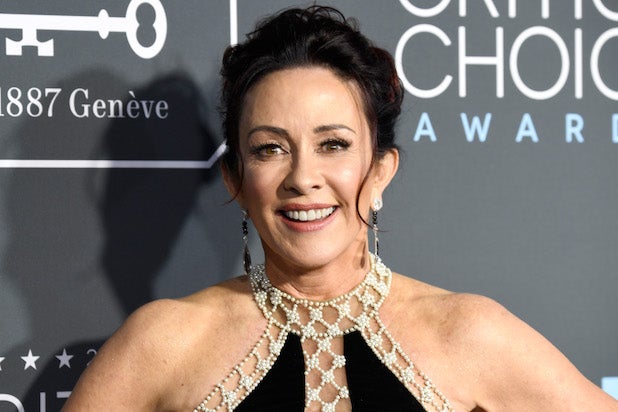 Patricia Heaton has set her followup to “The Middle,” and it involves a return to her old stomping grounds. CBS, where Heaton starred for years on the sitcom “Everybody Loves Raymond,” has ordered the pilot “Carol’s Second Act,” a multi-camera comedy in which she stars.

Heaton will also serve as an executive producer on the project, alongside Emily Halpern and Sarah Haskins — creators of the short-lived ABC comedy “Trophy Wife” — who will pen the script.

The series stars Heaton as Carol Chambers who, after raising her two children and retiring from teaching, embarks on a unique second act: she’s going to become a doctor.

“Carol’s Second Act” was given a series commitment from the broadcast network last October. If it is picked up to series, the comedy would be Heaton’s first TV gig since ABC’s long-running comedy “The Middle” ended in May 2018. Prior to that series, Heaton starred on “Everybody Loves Raymond” for the show’s full 9-season run on CBS, from 1996-2005.