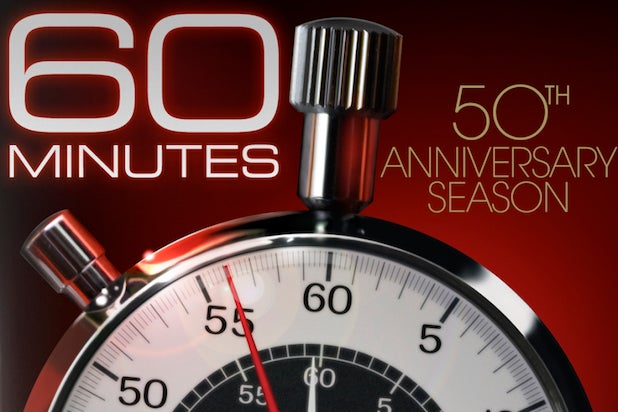 The “60 Minutes” producer at the center of a lawsuit against CBS has spoken out about the inappropriate photo he is accused of sending a co-worker who reported to him, saying that it was sent accidentally while he was honoring a deceased friend.

Michael Gavshon, who is accused of sending the photo, drinking during work hours and retaliating against Cassandra Vinograd for bringing the former complaints to human resources, released a detailed statement on Wednesday acknowledging sending a photo of himself urinating.

Vinograd filed a gender discrimination suit against Gavshon on Tuesday, which CBS says they are in the process of throughly reviewing.

At the end of September, I was speaking to my sister in Johannesburg on Whatsapp. She and my elderly mother had returned from the funeral of a childhood friend. We were reminiscing and we decided to share some pictures of him. I sent her a picture of me with my friend who had just died and two others burning our school notebooks after our final high school exams. I was 17 years old at the time. In the photo, my friend who passed away and I were urinating on the fire – it was an act of immature adolescent rebellion 46 years ago.

An hour later, to my horror, I realized that I not only sent it to my sister, but I had accidentally included my colleague, Cassandra Vinograd, the associate producer with whom I work at 60 Minutes in London. I immediately deleted the picture and apologized profusely. I was mortified. The following day I went in early and reported the incident. I cooperated with an investigation by the company and was told not to come into work during the course of the investigation. I continue to regret this mistake and sincerely apologize for it.

I also want to refute Ms. Vinograd’s allegations regarding drinking and add that I have an established record of responsible behavior at work over the last thirty years.

The gender discrimination suit filed Tuesday says Vinograd received “an inappropriate and unsolicited photo” from Gavshon after being hired exclusively to work for him in June, “nine months after scandal-led departure of Jeff Fager,” the longtime executive producer of the program. It says the veteran journalist, previously of NBC, the Associated Press and the Wall Street Journal, then emailed HR and legal at CBS to request an investigation into the text and what is described as “Gavshon’s excessive alcohol use during work hours and while traveling for work.”

According to Vinograd’s suit, CBS told her the photo was a “mistake” and her claim of his excessive alcohol use was not corroborated. She says she’s been retaliated against by having her responsibilities stripped at work.

“CBS News is in the process of reviewing the complaint filed by Ms. Vinograd and plans to vigorously defend against this lawsuit,” the network said in a statement. “CBS thoroughly and immediately investigated the matter in accordance with its policies. Subsequently, Ms. Vinograd asked to no longer work with Mr. Gavshon and CBS has made every reasonable effort to honor this request. CBS News vehemently denies there was any retaliation.”