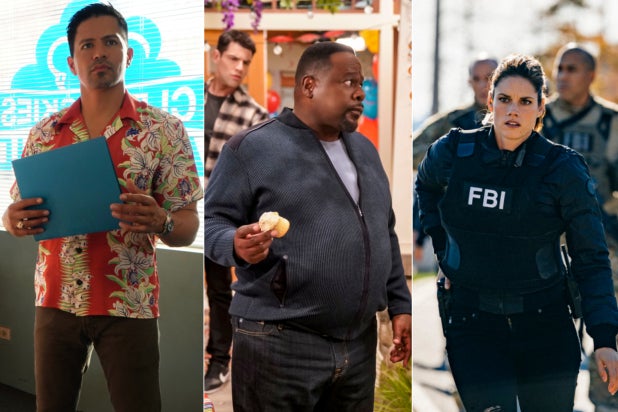 While CBS and other networks are busy ordering pilots for next season, CBS has decided to bring back three of its freshman series for a second year: “FBI,” “The Neighborhood” and “Magnum PI.”

“FBI,” from Dick Wolf is the network’s top new series, drawing 13 million viewers (based on Nielsen’s live-plus-seven numbers), while “The Neighborhood” gets an average of 8 million viewers per episode.

The reboot of “Magnum PI,” which just got a boost from CBS’s coverage of the NFL’s AFC Championship Game, has improved the network’s Monday 9 p.m. time slot by 32 percent.

“Each of these distinctive shows has made their mark in a variety of ways,” said CBS Entertainment president Kelly Kahl. “Our goals this season were to introduce new series that audiences are passionate about, add more strength to a winning schedule and create more inclusive programming.”

Thom Sherman, senior executive vice president of programming added, “We’re thrilled by the creative direction and performance of these three shows as they continue to grow in popularity and resonate with the network’s viewers.”

The three shows join NBC’s “The Good Place” as series that are confirmed to return for the 2019-20 season. “The Good Place” was renewed early at the end of 2018. CBS currently has four pilots — two dramas and two comedies — in contention for next season.