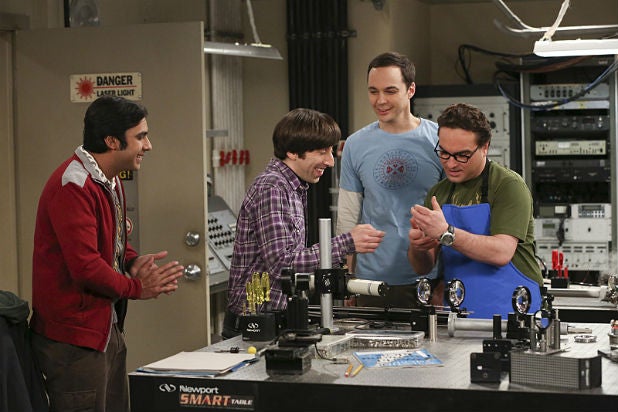 CBS has 15 shows with more than 10 million average viewers per episode — more than any other network so far this season.

That’s according to Nielsen most current ratings — which measure live viewing plus seven days of playback for episodes for which delayed viewing numbers are available and live-plus-same day for more recent episodes. The 15 programs (excluding Thursday and Sunday night NFL football) equate to 14 hours of its weekly programming, or 64 perent of the network’s schedule. NBC has five shows (excluding football) equaling six hours (28 percent), ABC has five shows reflecting five and a half hours (25 percent) and Fox has one program (7 percent).

Check out the full list of all the shows averaging over 10 million viewers below.